We Get Blinded By Useless Things 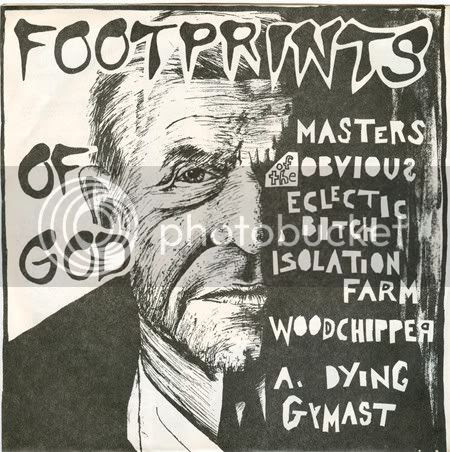 "Footprints of God" was a compilation of all Northeastern Ct. bands (save for Masters of the Obvious, though at least their song was recorded in Ct.), which got switched up and later became referred to as "Footprints of God Vol. 1" after Vol. 2 came out; you know, kinda like how World War 1 wasn't called WW1 until after WW2 happened. Besides marking M.O.T.O.'s first appearance on vinyl, Vol. 1 features dull-witted liner notes by Kevin Kraynick, who used to edit Damp fanzine but now just sits in New York somewhere Googling himself all day (hi, fucker).

The M.O.T.O. track on here, "Crystallize My Penis", with its rousing "Crystallize! Crystallize! Hey! Hey! Hey!" oi!-metal coda, stands as one of the high-water marks of '80s indie rock, which shouldn't be surprising to anyone who's heard it before (it's on M.O.T.O.'s "Single File" CD, also). Paul still uses it twenty years later as a set-closer, which is something I didn't realize when I saw M.O.T.O. last year and kept calling for it all night, until one of the other band member's girlfriends shouted me down ("Shush, they're saving it for last!").

Without the M.O.T.O. track, Isolation Farm's "Useless Things" would be the real find here. The dry, punkish delivery-- somewhere between Lou Reed and Ira Kaplan pretending to be Lou Reed-- just kills me, and I'm sure "Useless Things" would be remembered today as a KBD classic along the lines of Peer Pressure's "Sound of The '80s" had it been released 8 years earlier... but it wasn't. Although, considering that Willimantic is about as far out into the sticks and away from the center of the Ct. punk scene at the time as you could get, culturally it pretty much was eight years earlier.

A. Dying Gymnast was Scott Munroe, of course, and he used to make tape after tape of delusional drum-machine hardcore just like this. I wish I still had some of those tapes, because they were a hoot. You didn't have to look to far to find bands writing lyrics like "Fuck You, I'm God" back in the late '80s, but with most of them it was just a nihilistic put-on; with Scott, it was how he talked during everyday conversations, and it sure was creepy sometimes.

I saw Scott perform as A. Dying Gymnast just once, and after he played "Fuck You, I'm God" he threw his guitar down and bolted from the stage, leaving his guitar to die alone under a pile of feedback. Later, Scott formed a couple of "real" bands and toned his act down a little bit, though he was always up to something different. Scott still leaves comments on this blog from time to time (although I think now he really has gone off with his Orange Juice records, once and for all), so if you want you can search around for those, and maybe even find another A. Dying Gymnast story or two.

Over the years I've somehow accumulated three copies of this gem, so if anybody out there wants one... eat shit. No, for now they're still available for real cheap right here. Light it up! 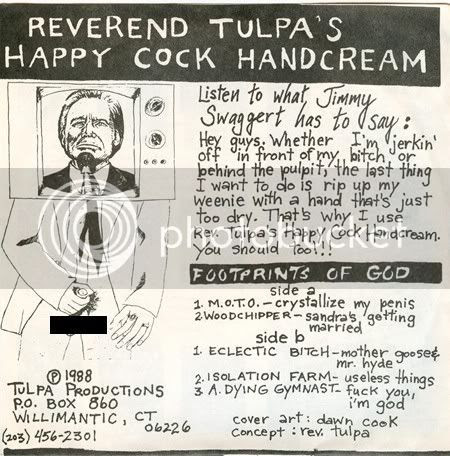 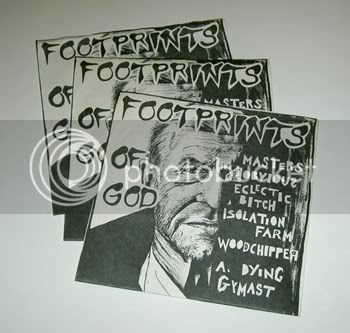 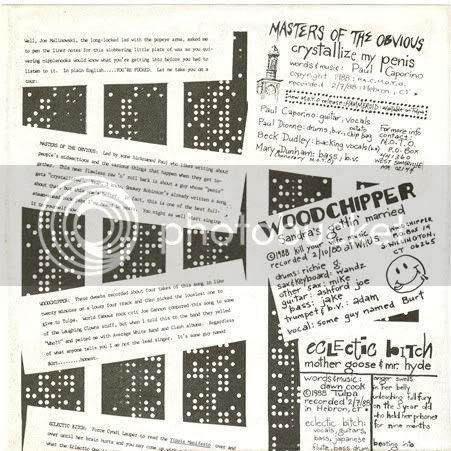 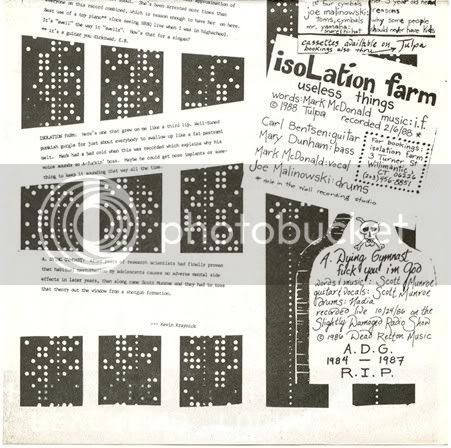 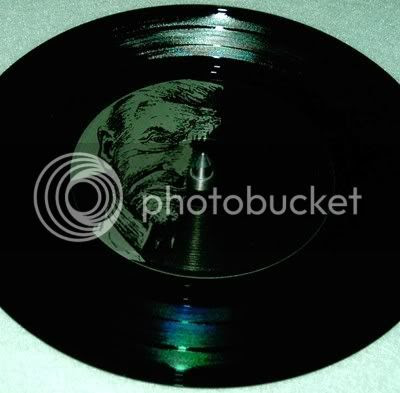 Pretty much slapped-together by Brushback at 11:33 PM

i was just coming by to email you about M.O.T.O.! I wish i had been listening to "Raw Power" five months ago and had the knowledge of their Cafe Nine show.

Anyway, yeah, i just ordered "Kill MOTO" but i can't find anything else.

ah well. This track is great too!

i saw them compared to a Punk Rock Guided By Voices, which is exactly what I thought, and now Brian (from GF) loves them 'cause GBV is his favorite band.

I'm going to listen to Raw Power yet again today and drink.

Fuck, yeah, "Raw Power" rules! That and "Kill M.O.T.O." are about all you're gonna find now (outside of a whole ton of 7"-ers that are almost all out of print), but those are really the only two M.O.T.O. CDs anyway besides "Single File", which is a collection of all the really early M.O.T.O. vinyl (and kinda spotty, I gotta admit).

Paul's got about 20 tapes from the 80s and 90s, too, which are mostly great even though a lot of them sound like they were recorded through a pillow. He's had most of them transferred to CD-R; I've got about 5 of the original cassettes, and 7 of the CD-R's. I'll hit you up with some vinyl rips and mp3's when I get a chance.

The Isolation Farm song is just too good...

Somebody! Anybody! Email me these MOTO songs at sister_ray@verizon.net Please!

please email the songs to connecticutrocks@gmail.com ...

I have a couple A. Dying Gymnast tapes.

Oh wow, you still have them? That would be cool. I had a few back in the '80s, but didn't keep them -- Scott was putting a new one out every month, it seemed. Would be funny to see and hear one again.