I Already Straightened Up In Here Once Today 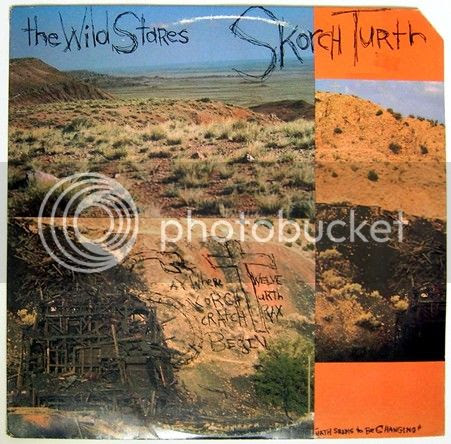 I think this is one of the oddest rock records that I own, not to mention one that showed up in every used bin and was mailed to anyone who had a fanzine back in the late '80s. The Wild Stares started out as a Propeller band from Boston, and even though I've never heard any of their earlier stuff, I'm sure it had to be pretty crummy, since my only memory of The Wild Stares before this album came out was of them being on the butt end of the occasional snide remark in either Conflict or Forced Exposure. "Skorch Turth" received a better reception, though (I'm pretty sure Gerard gave it a good review, at least), and even though there's still a sort of an annoying artiness to it, it's a fairly reedemable record once you let it roll around for a while.

Holding this record in your hands and looking down at the grooves can be pretty amusing for about a second or two, as the tracks vary wildly in length, alternating between minute-long thrashy bursts and longer, more languid efforts. "Piece of The Picture", the opening track, starts off sounding like Men Without Hats with Ron House singing and makes you wonder what you've gotten into, but it gets better as it goes along and even piles on some scraping guitar noises towards the end. It's also about the only song on the record that sounds like this (synth-y, or whatever). The other more "rock" stuff comes off like a mutated Volcano Suns, or maybe a weird mix of The Birthday Party and The Embarrassment, only not really that intense. This is nowhere near one of the best records of all time, or even worth the two paragraphs that I just wrote about it, but it's not always just the great records that are worth listening to decades down the road. Sometimes it's the weird stuff that you felt like throwing away at the time that becomes the more interesting thing 20 years later. 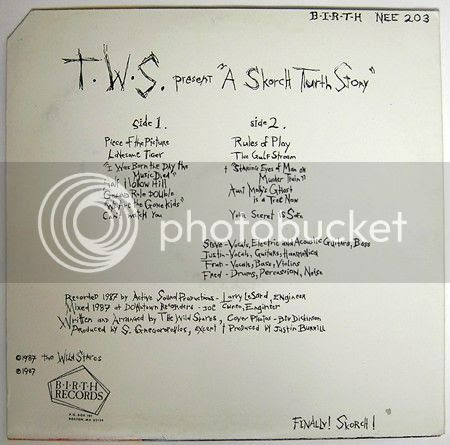 "Piece of The Picture"

"We Are The Gone Kids"

"Your Secret is Safe" 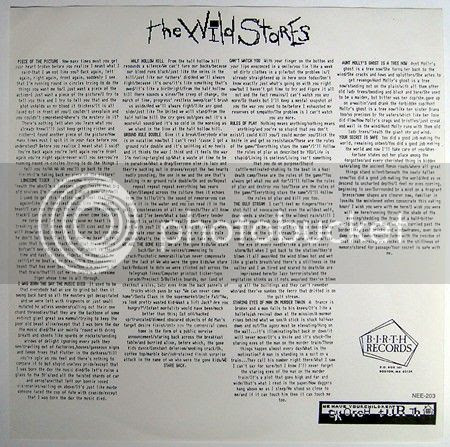 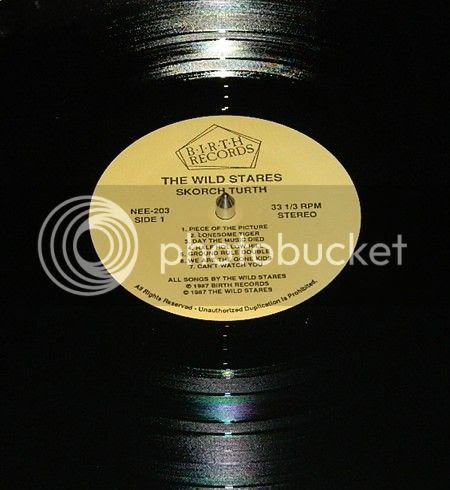 Pretty much slapped-together by Brushback at 11:38 AM

Your darn write up had me all excited! Oh well. I dled "We Are the Gone Kids".

Piece of the Picture has been in my head lately, and it sticks with me. One of those happy accident songs.