The People That I Met Taught Me Nothing New 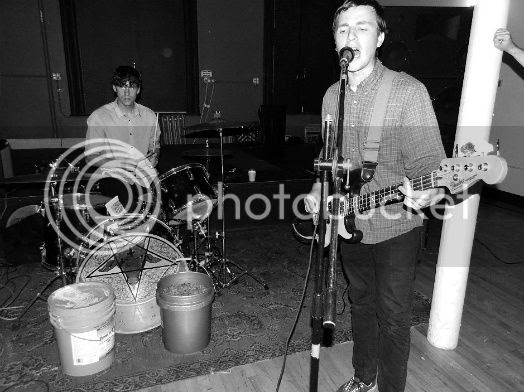 Saw Rank/Xerox last night, what a great band... legit Xpressway/first-wave post-punk type stuff, and why not, there's an actual New Zealander and an Australian in the band (don't ask me to defend that, I'm just making up blanket statements as I go along)... the more I listen to their stuff, the more I'm impressed with how inventive and friggin' precise all of it really is. Great artwork on all their records, too-- they capture something that's really arid-- and then when you go see them live, it becomes even more obvious that they're not interested in recreating anything, and at the most are just maybe running alongside of it while making their own thing... If you do get to see them on this tour, make sure you grab their split tape with Grass Widow, they're selling it for a chintzy three bux and their 5 songs on it (from '09) equal some of the best flat-out rock shit I've ever heard. Their new LP just came out, too, I haven't sat down with the whole thing yet since I just bought it last night, but here's side one, track one... 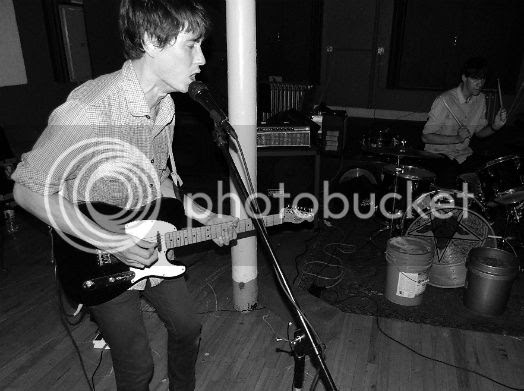 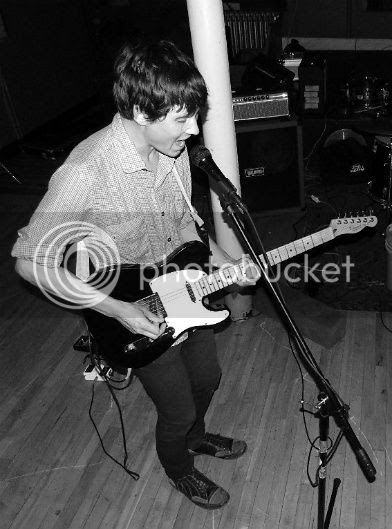 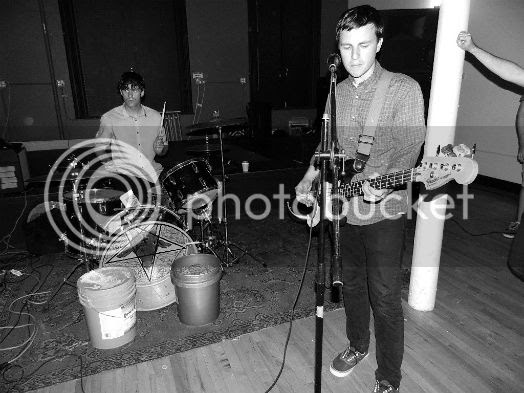 Pretty much slapped-together by Brushback at 9:21 PM

Whats the name of the lp? I can't find any info anywhere!!! Love these guys..

The LP came out literally only a few days ago, it's just called Rank/Xerox.. the label it's on is called Make a Mess.

You can hear a couple of songs from their tape on Wizard Mountain here:

Then there's also this:

Yeah, I have the 7in, and the cassette, & the cd-r. Totally looking forward to the lp.

They also have a track on the new MRR compilation, they were selling it at the show. I don't know what their song is though.

I listened to 'Sterile Regions' from another room, which had an interesting effect. The kitchen. Another music in a different kitchen, but not quite.

Inexplicably, those recent events in London had me reaching for 'Pink Flag' instead of the more obvious, the usual suspects. 'Sterile Regions' reverberates with similar territories.

Like Tottenham High Road after the cleansing department has swept away the worst of the detritus. A whole corner. Under what used to be a carpet store.

I had been referring to it online as Clapham Junction. A combustible error. I had to go back and change a picture caption in the hope that nobody had noticed.

That's one of the reasons why I'm glad traffic is minimal around here, I can correct misspellings and rewrite sentences at will.