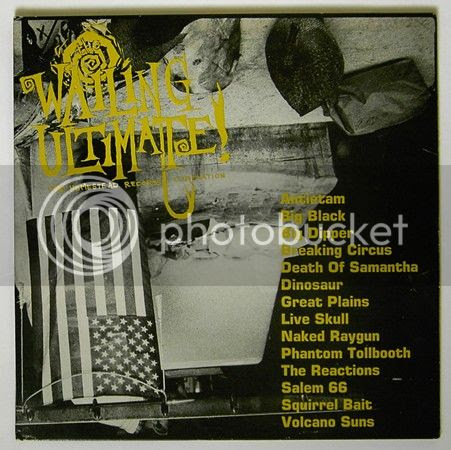 I was on the Homestead promo list the year that "The Wailing Ultimate" came out, so I can tell you that I was pretty excited when I first took it out of the box, until I figured out that it was all previously released material. Still, as a budget sampler from the best indie label ever ("fuckin' Nutri-Grain?!?" --Tom Smith), this filled a need at the time-- meaning that it gave the out-of-touch conventional music writers some help with their catching up, or in putting a stamp on the scene, or whatever. (That's not the real reason why they made this, I'm just making it up.) Merely looking at the line-up that Homestead was able to just casually toss onto one LP, without even including Sonic Youth, can be pretty amazing. Practically every band on this compilation is near-legendary, save maybe for The Reactions, and they have one of the best songs on here. Obviously, the range that Homestead had as a label can make this a somewhat irregular listen-- Naked Raygun stick out like a sore thumb, for instance-- but why be a nit-picker.

I've already posted six of the fourteen songs on "The Wailing Ultimate" from their original formats (LP or 7"-er), so I'm skipping over those ones, except for the Dinosaur track, which might be my all-time favorite Homestead 7"-er by the way. That single came in handy back when I used to work at the record store in town; invariably some hippie would walk in, looking for crappy It's A Beautiful Day records and declaring "all new music stinks", and I'd go "but this sounds just like Neil Young!" and put "Repulsion" on the turntable. Sometimes Mr. Hippie Customer would agree with me, and sometimes he'd say "screw you, man" and walk out. Had I known back then that Antietam sounded just like Jefferson Airplane, I might've played them instead.

This is probably the one and only time I'll get to post a Live Skull track on this blog, even though I liked them a lot; the only other record I still have of theirs is "Dusted", but so does everybody else, it seems. I only saw Live Skull once, at CBGB's, and they were pretty great. Like I've said a bunch of times before, Rey Washam (Scratch Acid) and James Lo (Live Skull) were no doubt the two best drummers that I saw back in the '80s. People were always saying back then that Live Skull sounded just like Sonic Youth, until a couple records later when even Sonic Youth didn't sound like Sonic Youth anymore. Just wait'll I start posting all my Dustdevils records.

One of the obscure references on this record (and there's a lot of them, starting with the liner notes) is the "Blasting Variations big deal" etching in one of the runout grooves, a reference to the SST "Blasting Concept" samplers which "The Wailing Ultimate" sorta takes after. The other runout groove reads "just like Motown for whitey", which probably would've made for a much better title than "The Wailing Ultimate", except that nobody bothered to ask me. Again, I'm only going to post some of the tracks here, but if you want to hear all of them, then I'm sure this is pretty easy to find as files on the internet, or as a $1.99 CD from Amazon-- only the CD version (which I also own) doesn't have the snarky liner notes ("I don't think there's been any band with less soul than Great Plains"). Luckily for you I've scanned all of them in, because this blog hasn't had the full amount of Dave Rick photos that it needs to be taken seriously. 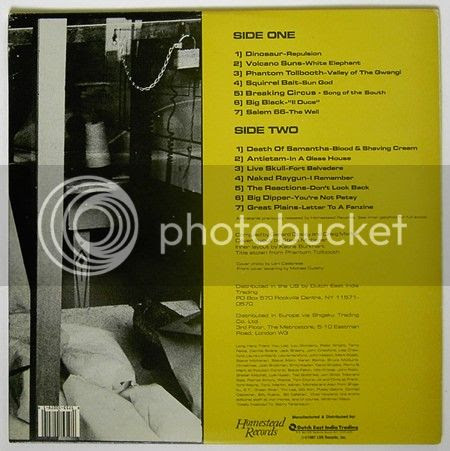 "In a Glass House" 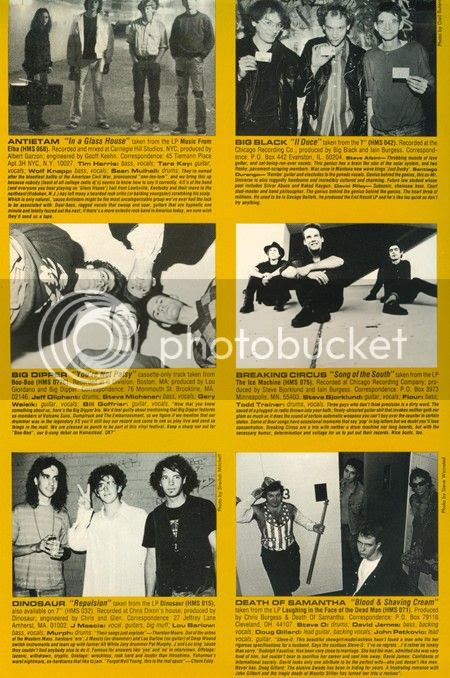 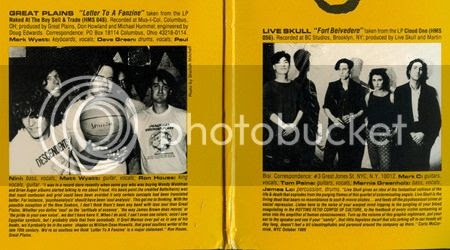 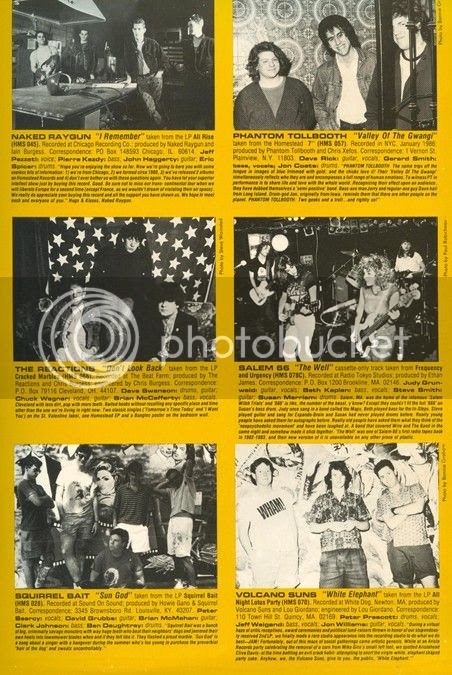 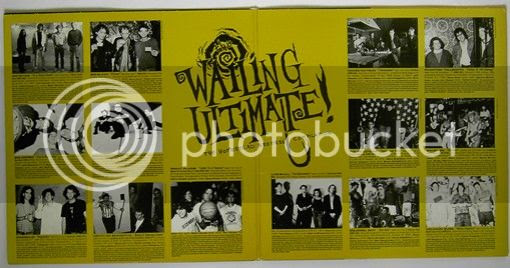 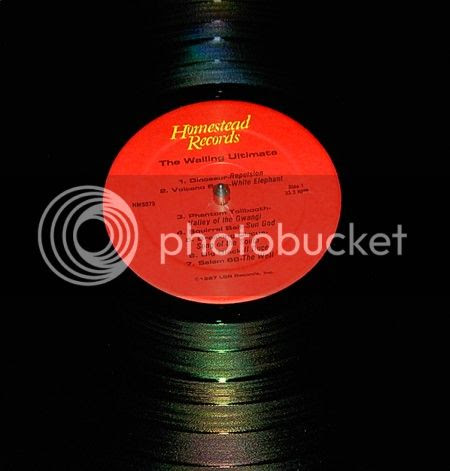 best comp ever. been trying to get THE WAILING ULTIMATE cover band together for years. just playing this album in song order.
thnx
GVegas

Thanks for sharing this. Can't wait for the Dustdevils stuff. Here's a couple compilations of mostly DC area bands.

Sub Culture 2 (The Culture Strikes Back)

I think all of the Dustdevils stuff can be found on Mike Duane's own blog, Young Moss Tongue... I actually do still own some Dustdevils records, I was sorta kidding about posting them though...

Greg, I'll come out to see your tribute band if you get Dave Rick to join and name them THE WANKING ULTIMATE...

A fine record indeed, Dave Rick played a mean guitar for someone who resembled a Cabbage Patch Doll.
Thanks.

Letter to a Fanzine may be my favorite song ever

The album was my first introduction to Dinosaur Jr, who would have been a staple of my college radio show had I not graduated a couple weeks before buying this album. Liked "Repulsion" right away.

I'm guessing their first album got kinda lost in the shuffle from 1985-87 because of that dumb lawsuit over their name.

"Repulsion" and "Severed lips" are two of their best ever.