It's The Rest Of Me That's Out Of Place 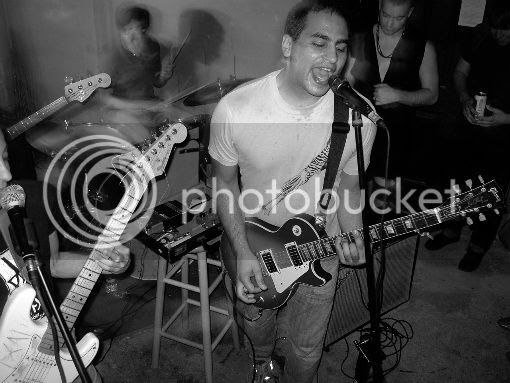 As I watched Home Blitz set up on Saturday, I wondered why they needed so much shit just to play a few simple bedroomcore songs, like maybe I was expecting just a guitar and drums or something. Pretty soon, I had my answer. Turns out that Home Blitz live is a fairly different proposition from their recordings, and the set I saw the other night stomped the records straight into the ground. Like, full-on, twin guitar, holy-fuck-Michael-Schenker arena-rock mode, tossing off unvarnished Modern Lovers fused with "Power & The Glory" Cockney Rejects and welded shut using recycled Chuck Berry riffs, or taking "Peking Spring" and twisting it until it comes out sounding like Blackfoot or something. Not that the home-recorded elements weren't still there, starting with the briefcase that Dan kept right next to him. It had a bunch of tapes in it, along with a $20 tape recorder and an effects box, and would make jet engine noises for about a minute whenever he'd push a button. For something so basic, it was actually one of the coolest things I've ever heard.

A pared-down Estrogen Highs went on afterwards, without Wes (the bass player) and with Brian from Escalator/Dead Uncles playing a stand-up snare/tom/cymbal kit in his skivvies. They played nothing from the records, just all new songs, most of which sound way more Velvet Underground than ever-- about six or seven songs in all, I think. I remember a couple of the songs as being slow and extended, including one that had Mark crouched down by his amp, pulling out long bouts of feedback that almost sounded like a cello (I just checked the Estrogen Highs myspace, and I think it's the song marked "Grafitti Pt 1"). I wish I had a tape of their set that I could listen to right now, because it was all pretty incredible and amazing.

Be warned, my copy of "Weird Wings" has a crackle in the right channel near the beginning of "Right Cut Even". Really, it's not that big of a deal.

"Murder in My Heart" 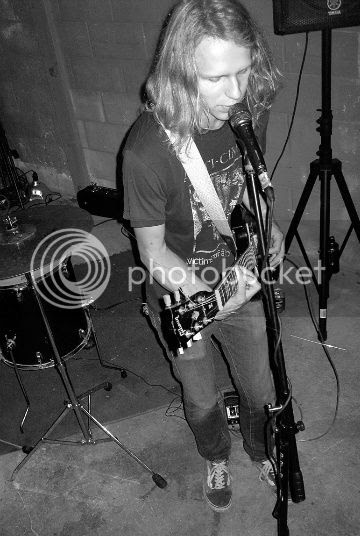 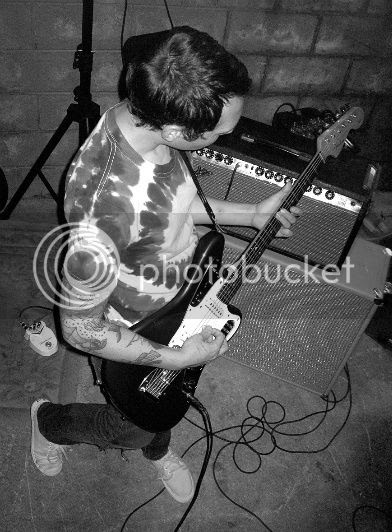 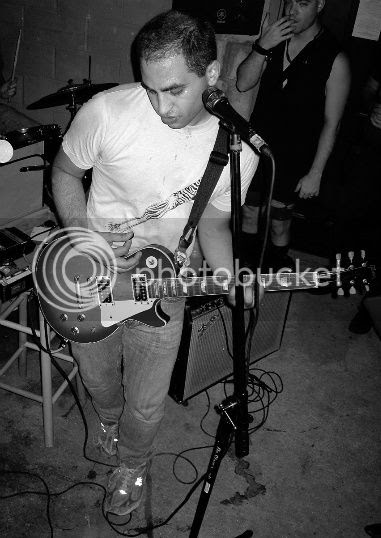 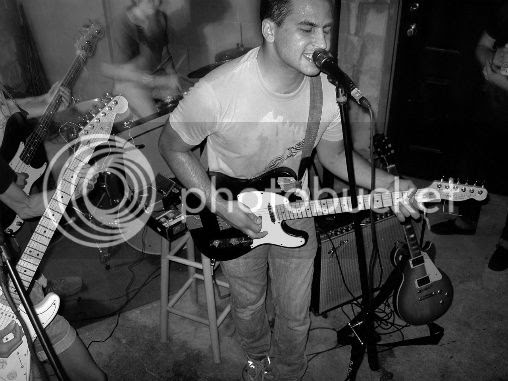 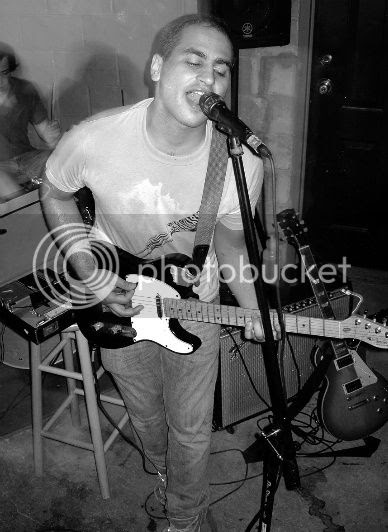 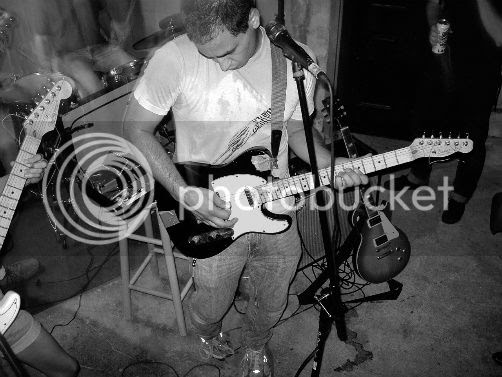 Pretty much slapped-together by Brushback at 10:04 PM

If I'd dropped in today instead of yesterday, I'd probably have pinched "Something To Do". The second part.

"Rick Best the Poet" too.

I just remembered that Home Blitz did a Game Theory cover on Saturday. College rock!!!