Do You Know Where The Gas Is, Baby 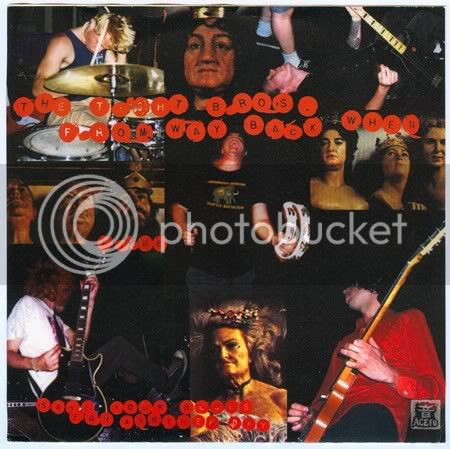 If you're like me, you might've bought this record way back when only because it had The Champs on it, not knowing anything about the grimy balls-out mess that is the Tight Bros From Way Back When (are some Karp/Behead The Prophet guys). Tight Bros' Jared Warren gets compared most often to Bon Scott, I guess, but I think he sounds more on this 7" like Paul Stanley, or, more to the point, John Stabb's impersonation of Paul Stanley with J.S. and The Cupids. Even better, the Fucking Champs song on the flip side is a dead ringer for Thin Lizzy, but whatever-- if you like RAWK at all you should be digging it, despite the somewhat crunchy vinyl that this was pressed on. 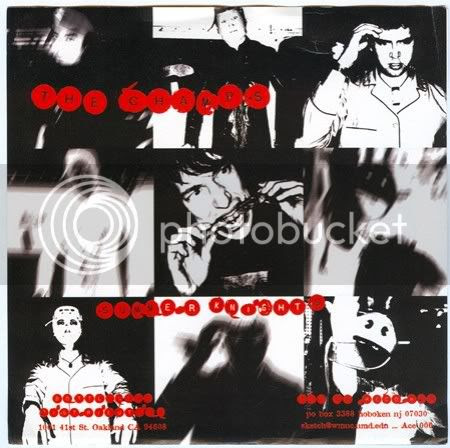 Tight Bros From Way Back When - 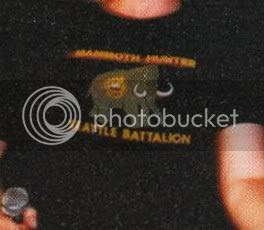 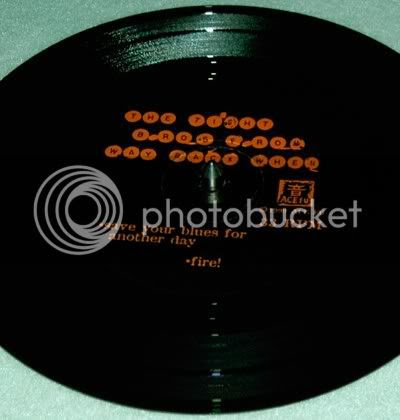 Pretty much slapped-together by Brushback at 2:40 PM

The mp3 files on this post are now listen-only (non-downloadable) files. They are now being hosted on my Vox page (accessible through any of the listen-only links above), along with the other song from the record (The Tight Bros' "Save Your Blues For Another Day") which wasn't included in the original post.