If You Didn't Have A Handle You Wouldn't Have An Axe 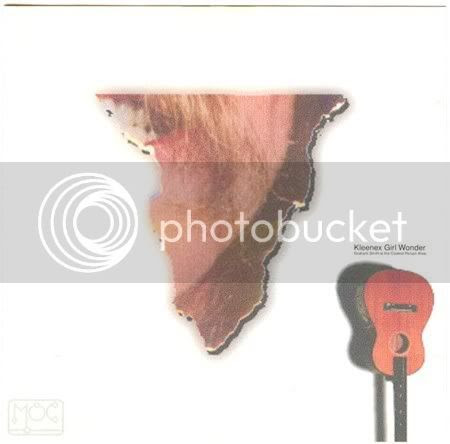 I first heard about Kleenex Girl Wonder through a record review that name-dropped KWG as being "one of those other bands that sounds like The Replacements", or something totally incorrect like that. As usual, the mention was enough to send me off searching for some Kleenex Girl Wonder records, which I eventually found through Tim Adams' Ajax mail order-- first buying the "Graham Smith is The Coolest Person Alive" CD along with a 45 of "The Bostonians", which I no longer have (I still have one KWG 7-inch, "Long Live The Pelican something-or-other", though it's pretty scuffed up).

In truth, Kleenex Girl Wonder don't sound like The Replacements at all; more like Neutral Milk Hotel with an added fistful of M.O.T.O.'s cheekiness. Supposedly Graham Smith self-recorded the first two Kleenex Girl Wonder CDs while he was still in high school, if that means anything to you. I know there's a few people who think this stuff is crap, but I think it's awesome. The lyrics are a riot most of the time, and on top of being catchy as hell the songs are all over the place, from pop to 60's-type garage rock and even hip-hop (you should hear some of the awful "rap" stuff on Graham's later releases). I mean, the piano sample on "Put It On The Desk" just kills me. Plus Graham named this CD after himself, thanks Van Halen and Gallagher in the liner notes, and even hid a picture of Ted Nugent's "Cat Scratch Fever" on the front cover (which you never would've known if I hadn't pointed it out to you). The guy's a total freaking genius, I swear. 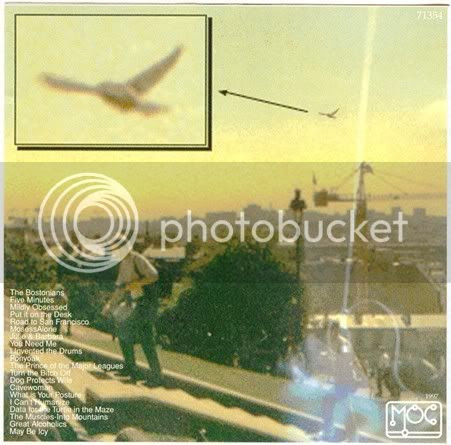 "Put It On The Desk"

"Turn The Bitch Off" 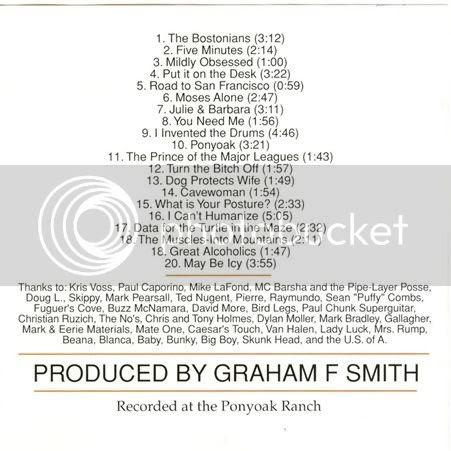 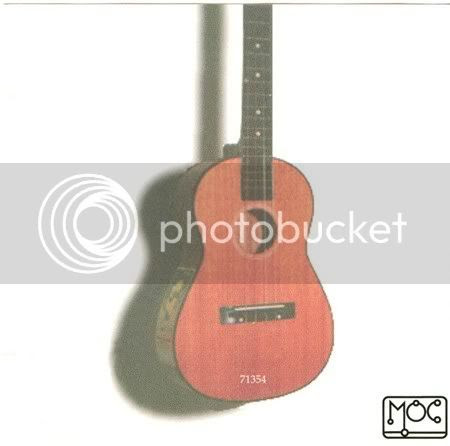 Pretty much slapped-together by Brushback at 10:07 PM

I'm still digesting this as I type away, but there hasn't been a weak moment thus far. I hate it when I miss seriously good shit first time around; but let's not kid about, it happens all the time.

ib, I've got a couple other songs from this disc that I left off; I'll e-mail them to you later.

The songs are on the way to you. I think the ones I'm sending do a better job of showing the Kinks side of KWG than most of the ones I posted.

The mp3 files on this post are now listen-only (non-downloadable) files. All of the files, along with a few more songs that weren't included in the original post, have been moved to my Vox account, which is accessible through any of the listen-only links.