You Know I'm Such A Sucker 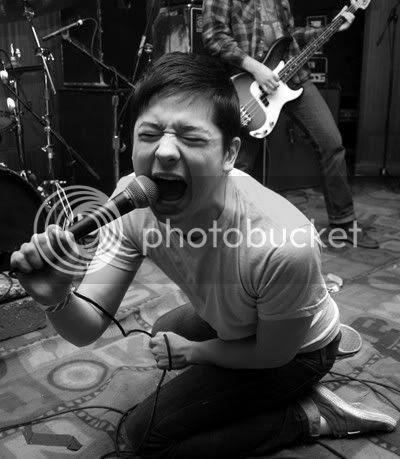 Being as sharp and clever as I am, I've noticed a few people lately (mostly in the Last Days of Man comments section) saying that AmRep noise rock like the Cows and the God Bullies was the stuff that transitioned them out of hardcore back in the day, which is a path that I can definitely identify with even if I was at least some years ahead of that curve. You don't always have to set aside your copies of "Damaged" and "Tied Down" in favor of "Smothered & Covered", though, not when there's bands like the Dustheads ready to provide all of your noisy rockin' hardcore needs in one messy little package.

For all you lazy asses (and me) who've been a bit slow on the draw as far as checking out the Dustheads-- hell, Jim Testa had to send me an e-mail, that's how bad things are-- Don Giovanni Records just released a handy starter kit combining their original "Little Pieces" LP and both "Tall Tales" seven-inchers on one CD. So if this is your type of thing, and it sure oughta be, head on over to Don Giovanni and see what they've got going on. 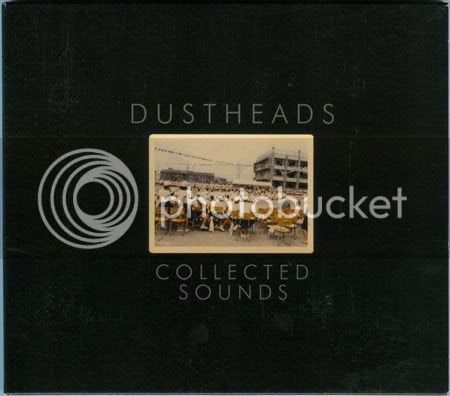 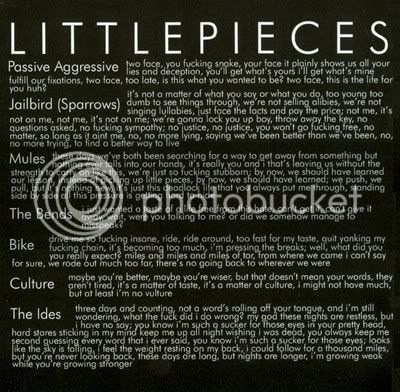 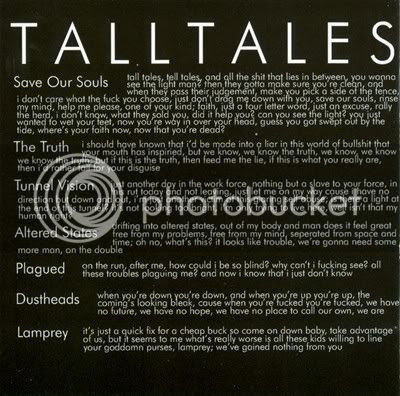 (Tony Lynch took the Dustheads photo)
Pretty much slapped-together by Brushback at 10:24 AM