Tryin' Hard To Forget Myself 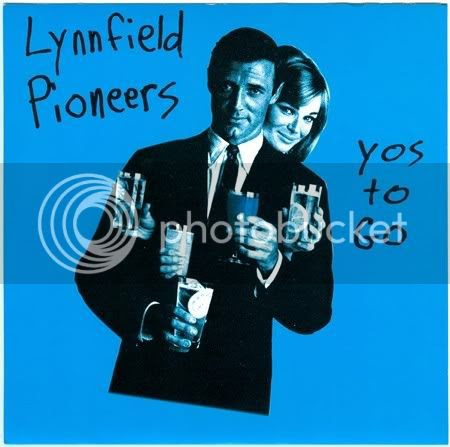 Perhaps the Lynnfield Pioneers' shit was too cute to be much help in the War Against Modern Rock back in the 90's, but they did have some pretty cool songs (check out "Go For a Ride" off "Emerge"-- that thing flippin' smokes) which allowed them to be an interesting diversion, at least for a while.

So here's a quick recap for those of you keeping score at home:

Good-- Baseball-sounding band name, songs are somewhat rocked
Bad-- Minor "funk" quotient, singer who sounds like his lips got stuck to his teeth
Indifferent-- The only promo Matador ever sent to me in my entire life was a Lynnfield Pioneers CD. To me, that says "fuck off" better than just about anything 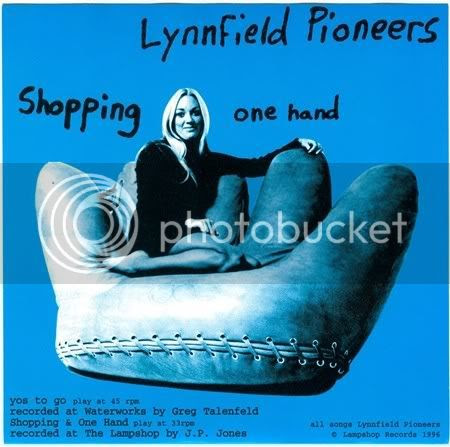 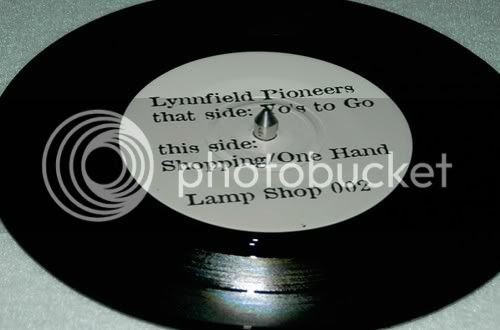 "Jukebox Jury with Mr. Show," Escandalo #6
[Lynnfield Pioneers, "Yo's to Go"]
Bob Odenkirk: These guys were just signed to Matador?
David Cross: Ten bucks says I'd like this band live.
Bob: Yeah. Sounds like a good live band.
Franklin Bruno: It's not exactly a masterwork of songcraft.
Bob: Is there another song on this single before we ruin their careers?... "Well, I think the guy's fucking show sucks, so fuck him. Ha ha ha, real funny, it's on HBO, who watches HBO? No one. Comedy's dead, let's go write another song that sounds bad on record but good live."
[We flip the record]
Bob: This is... kind of a mess.
Franklin: This side is badly recorded.
David: But that's cool, man!
Bob: We didn't try! That's the point--too many people trying in this world and that's what wrecks everything. If people just wouldn't try, everything would be great.
Franklin: I haven't tried for years. 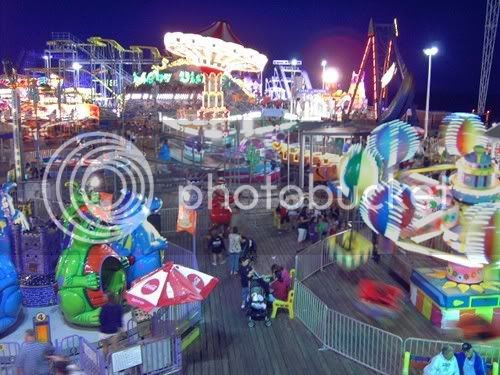 Pretty much slapped-together by Brushback at 6:42 PM

The mp3 files on this post are now listen-only (non-downloadable) files. For those of you who came to the party late, I will do my best to respond to any e-mailed requests for the original files.