Getting Fucked Over By Unrest pt. 2 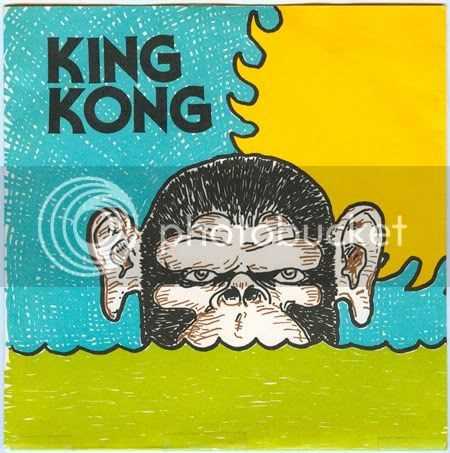 The second installment of today's two-part series, "Bands that were fucked over by Mark E. Robinson and Unrest in the 80's".

Here's the first King Kong 7", recorded by Slint's original line-up (the line-up that recorded Tweez), which going back even further was also once 3/5ths of Squirrel Bait. If you happen to have a copy of Spiderland laying around, compare that cover photo to the sleeve that's pictured above, and see if it doesn't make you laugh.

Not that any of this prevented Mark E. Robinson from stealing one of these songs on his way to becoming bigger than Kiss and Bon Jovi combined. 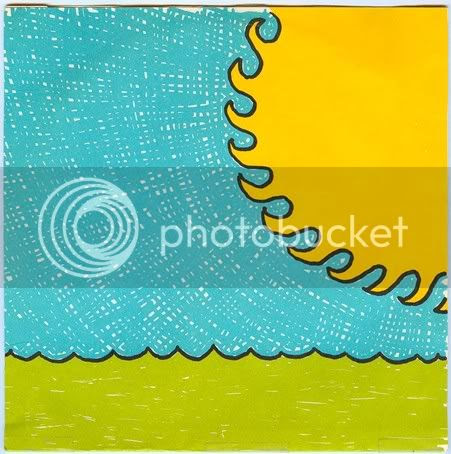 "So You Want To Be a Movie Star" 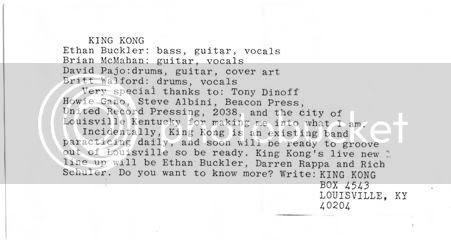 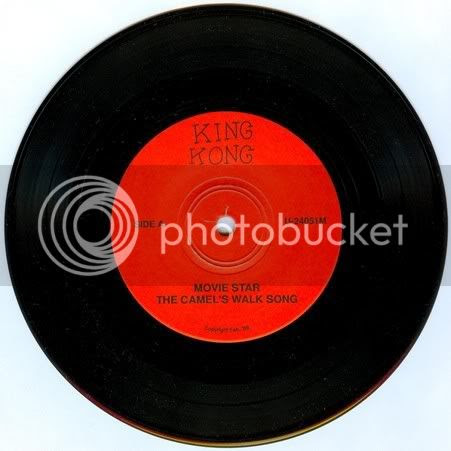 (Note: this post is intended as satire, and should not be taken to reflect negatively on either Kiss or Bon Jovi.)
Pretty much slapped-together by Brushback at 9:43 PM

that cover is to Spiderland as this song is to Slint; eerily similar, but a lot more colourful and prone to jumping around the place.

thanks for this!(just browsing through the archives)

Sorry (everyone else), but the mp3 files on this post are now listen-only (non-downloadable) files. For those of you who came to the party late, I will do my best to respond to any e-mailed requests for the original King Kong files.