If The World Didn't Suck We'd All Fall Off 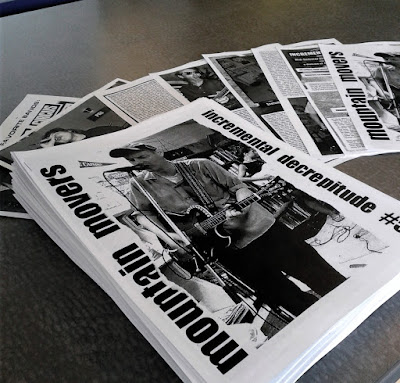 Issue #5 of Incremental Decrepitude out now

Mountain Movers interview (from 2016), the usual photos and reviews,
and a "Favorite Bands" feature on Breaking Circus

PayPal your address and $1.68 (as "family") to rock_in_my_shoe @ yahoo.com
or, if you're not a peckerwood, you can ask for a free copy
in person if you see me at a show or something sold out

I've also posted some for sale on the Cheat Prick Tapes store (cheatprick.storenvy.com),
along with some back-issue copies of Inc Dec #3 from 2014, although Storenvy will
add another fee to your order which is kinda sucky. 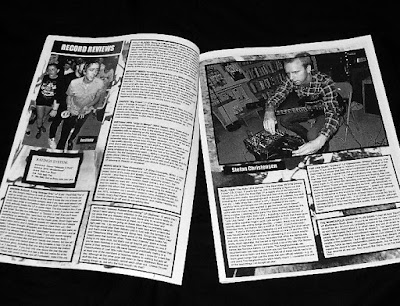 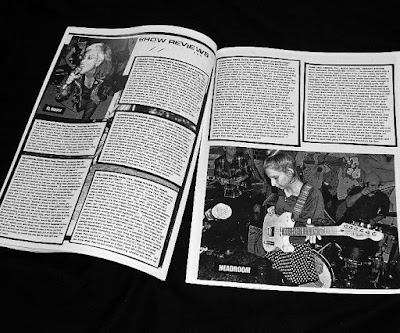 Pretty much slapped-together by Brushback at 7:16 PM