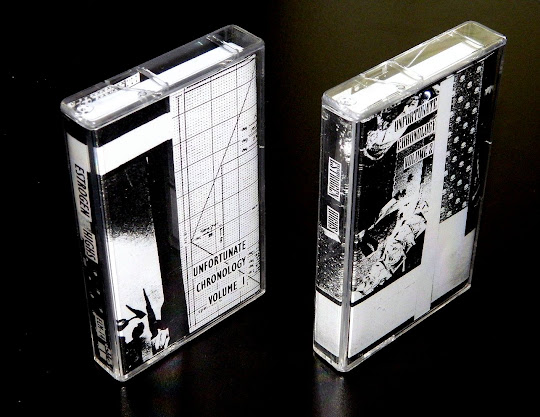 A couple of Estrogen Highs tapes came out recently, "Unfortunate Chronology vols. 1 and 2", which include a bunch of live tracks, outtakes, demos, and assorted eroded matter from the last few years of the band's existence (Estrogen Highs is no more, apparently). I bought these along with Stefan's new solo tape, and while I've only had time to listen to "vol. 1" and the first side of the solo tape so far, I can say that everything I've heard so far is amazing and excellent... you can pretty much shelve the first two or three E.Highs LPs and listen to these tapes exclusively, and still be doing alright. (I won't, but you could.) Covers of Ego Summit and Marshall Tucker Band, too. I've posted a poor-quality tape rip of one of the Stefan tracks on my Tumblr, over here. Also, nobody really asked me for them, but here are scans of the ten-page Estrogen Highs interview from the first issue of Incremental Decrepitude, back in 2010. Clicking on them will help you read them, which isn't to say that's not a ridiculous idea. 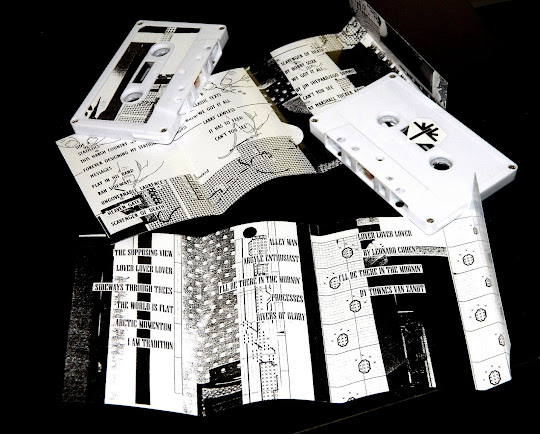 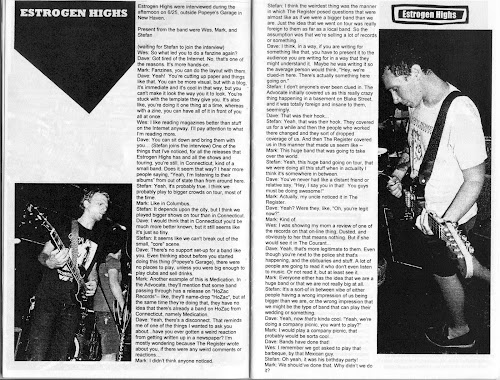 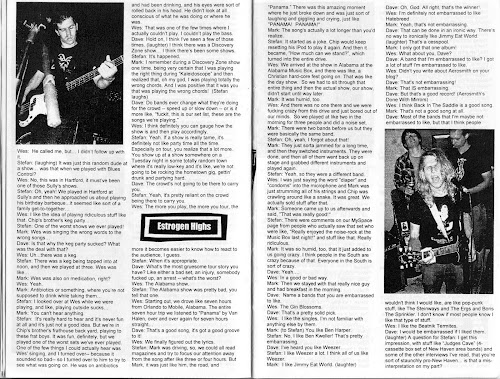 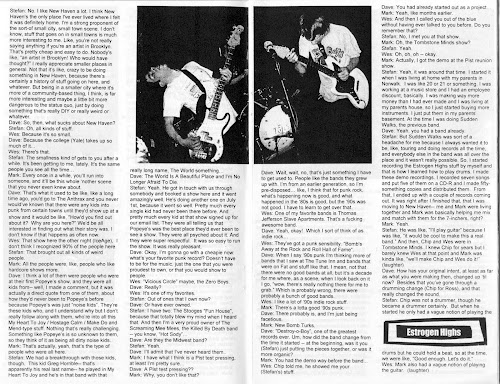 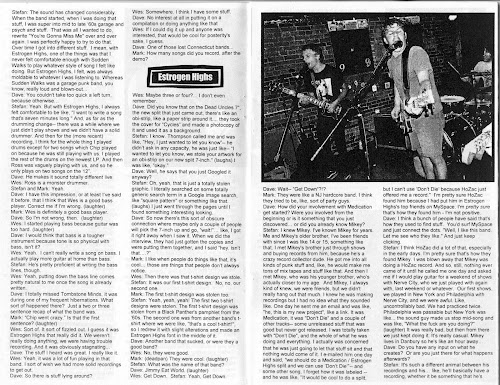 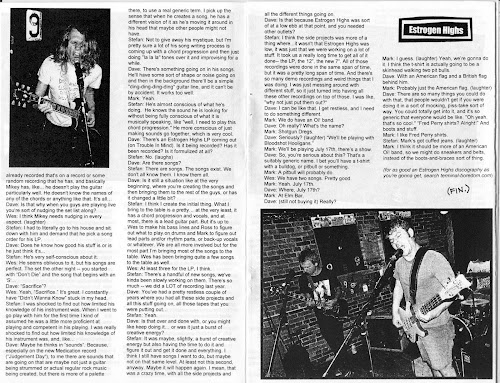 Pretty much slapped-together by Brushback at 4:14 PM