Grab An Oar And Start Rowing 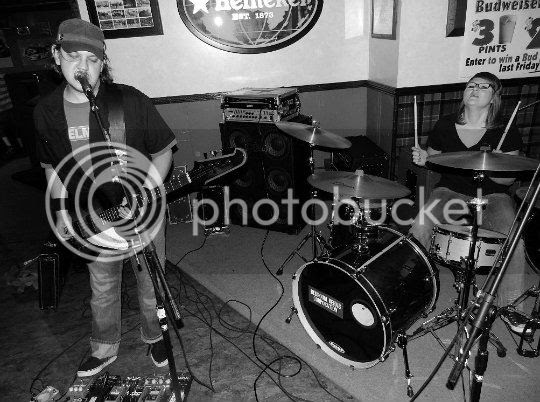 There aren't too many nights where I'm like "fuckit, let's go to Meriden", but Bedroom Rehab Corporation are playing so fuckit, it's a Friday night and here I am in Meriden. At a bar called Chas' Place, which I've actually never been to before (despite any earlier misrememberances), and which has those Bud Light signs and Dale Jr. standups in all four corners and on all four walls, so you know that it has the potential to be a weird night. But Farewood put on shows there, so it's okay, plus Brian LaRue is there -- playing in a band I've never heard before -- so I know that, if the four dudes in the Ed Hardy shirts over by the pool table want to throw down or something, I've got backup.

What ends up happening is that Bedroom Rehab level the fuck out of the place and leave a big old footprint in the middle of the floor for the next band that wants to come along and try it. Seriously, Bedroom Rehab are pretty much seamless-- Meghan is the perfect rock drummer, while Adam pulls some horrendously bad-ass sounds out of his bass non-stop-- so when they play, they aren't so much a band as they are a conquering army.

So here's a new song they recorded a few months ago, one that you should probably listen to. Or else me and the dude with the Dodge with the girlfriend who still thinks Lolcat pictures are funny are gonna have to come over and do something about it. 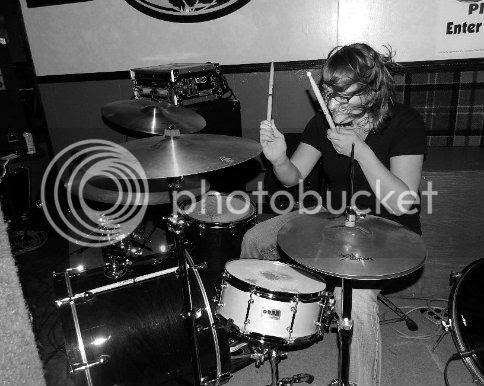 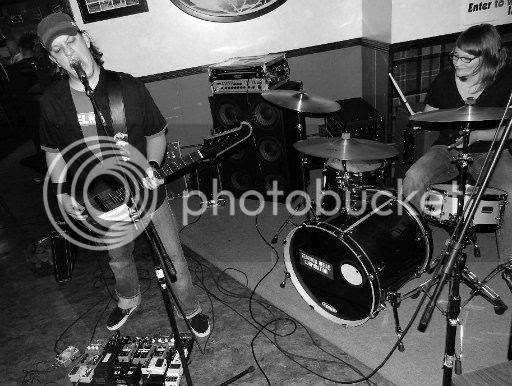 Pretty much slapped-together by Brushback at 9:52 PM