If Punk Is Just A Gimmick Then Fuck That Shit 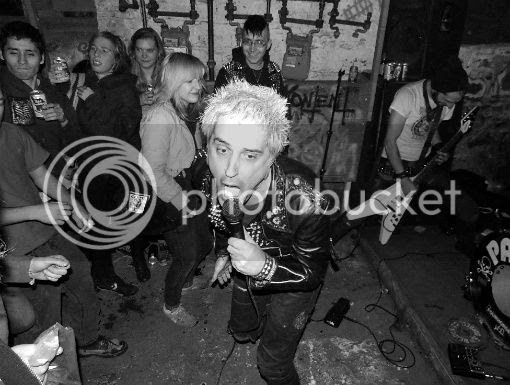 Warning//Warning might be the band for you if you like stupid raw noisy punk, or if you like looking at weiners since the drummer plays completely naked. They're from France, I guess they don't care. (The internet says that one or two of them used to be in Gasmask Terror, who had a split tape with Bloodkrow Butcher, who rule.) When they played the Whitney House the other week, some guy who was either with them or from one of the other bands (I'm not sure) stripped down and jumped into the pit naked, too. Warning//Warning brought with them a tour edition (#/100) of their new LP and a repress of their 2010 EP, neither of which have any particularly great songs on them, although the EP has funny stuff written on the labels (see below). I like bands that try to sound like shit but have a sense of humor, except for Skimask, who kinda suck. 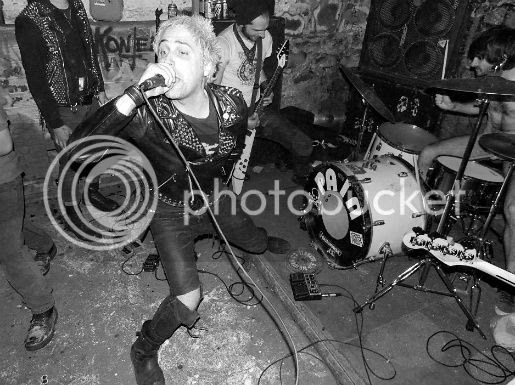 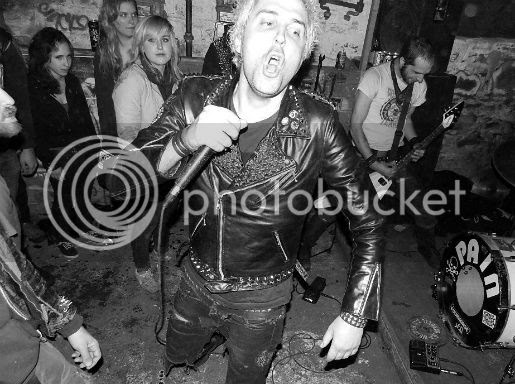 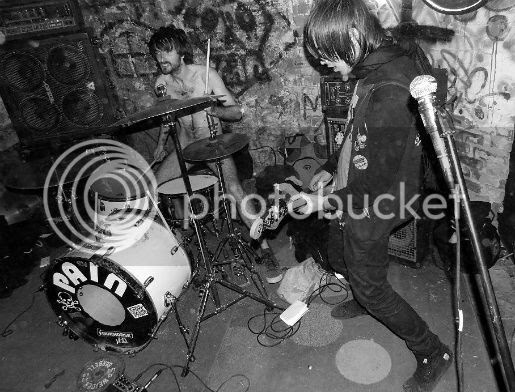 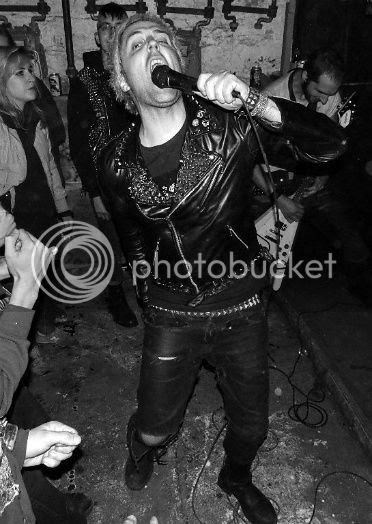 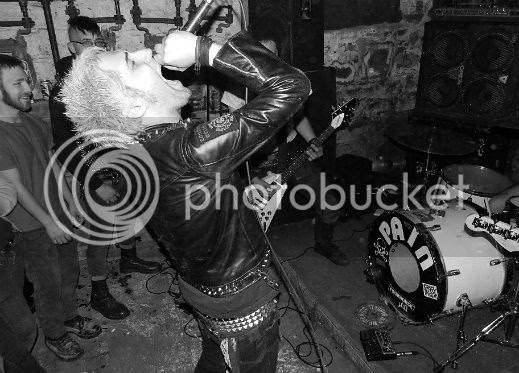 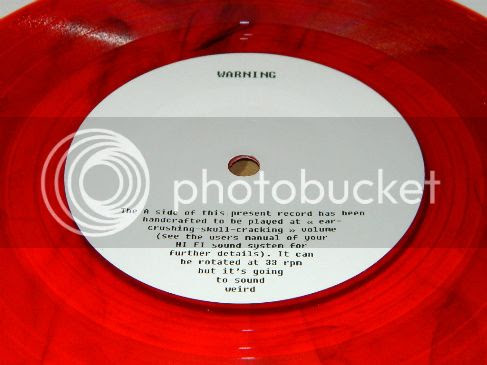 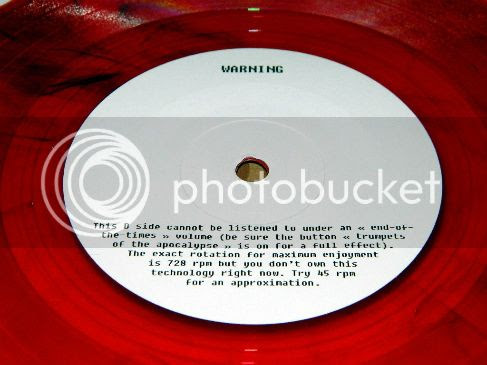 Pretty much slapped-together by Brushback at 10:07 PM

I try my best.

Oh, by the way... BOBBY VALENTINE! HA HA HA! Oh, man, you guys don't know what you're in for. That guy's as phony/two-faced as they come.

Unfortunately, I know exactly what we're in for. Was still in NY-metro when he was with the Mets so I definitely remember that era...

I hated him when he was with the Mets. The only guy phonier in post-game interviews is Rick Pitino.