I Can't Count On You For Anything 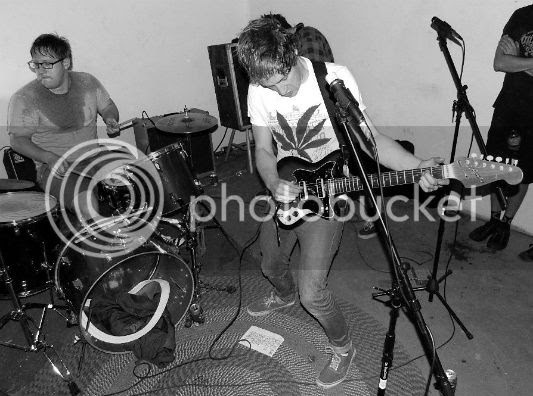 I hafta* admit that when I first heard the Straight Arrows LP back at the beginning of the year, it was way too much like standard issue garage/psych for me, and I deleted it fairly quickly from my computer. This kinda made me not want to go to Popeye's to see them last week, though it's a good thing I changed my mind, because the show turned out to be a blast and Straight Arrows friggin' ruled. Any weaknesses found in the LP (and I did end buying a vinyl copy from the band, so there, I'm not being that much of a dick) were completely kicked to the side by their live set, which went a long way towards proving that underneath all of the "period-appropriate" production dreck, Straight Arrows have some amazing songs. They gotta be one of the top 4 or 5 touring bands I've ever seen at Popeye's, without a doubt, as well as one of the most hysterical bands I've ever talked to. Most people, when I drop one of my terribly dry jokes in front of them, just go "what the fuck", but these guys would pick it up and run with it until I was laughing my ass off. Australians...

Straight Arrows brought a tape with them that they'd made just for this tour, called "Hits From The Zong" (ahem), which as far as I can tell is a bunch of their early vinyl (like the "Can't Count" 7" and their split with The Creteens) plus some other odds and ends, like a cover of the Dicks' "Kill From The Heart". There's a whole bunch of songs on the tape that I hadn't heard before that are really great, and after about a week of listening to it I can definitely say that it's one of my favorite things I've heard so far this year. I don't know if you'll be able to track down a copy (they only made 100), but if you ever see one, try to grab it. 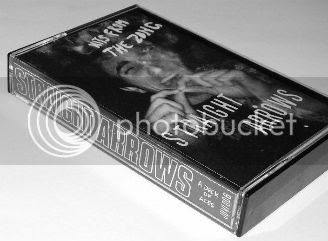 This was the last-ever show at Popeye's, making Estrogen Highs the last band ever to play there. As a result, they churned out a set that was nothing but heat, ripping through a handful of new songs ("Tell It To Them" keeps getting better and better, and I might like the song that they started off the set with even more, though I don't know what it was) and finishing off with a blood-letting version of Guided By Voices' "Quality of Armor". Wes kept randomly plucking the bass solo to Fleetwood Mac's "The Chain" in-between songs, which led to Stefan remarking that they've been working on a '70s rock cover band, to be called "Hug" or something. Not sure what that's all about, and seeing how I "missed" Shotgun Dregs, too, I'll probably never find out. 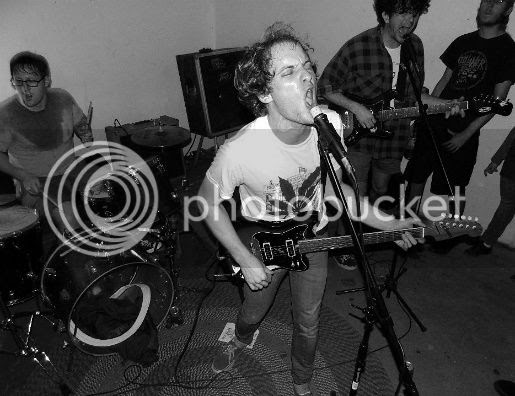 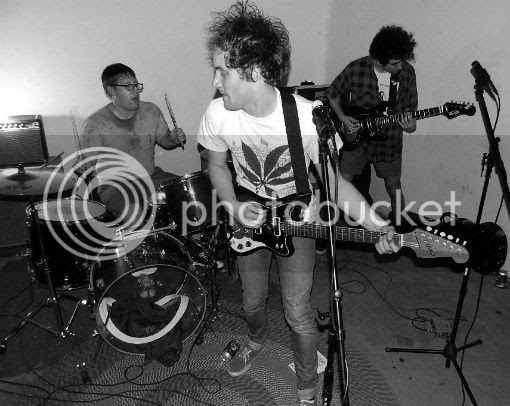 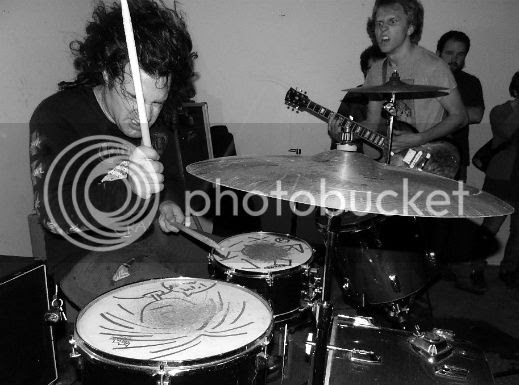 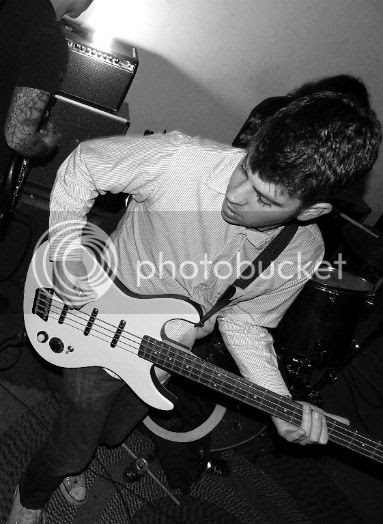 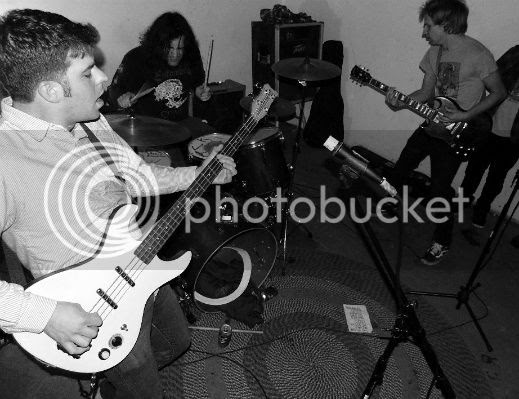 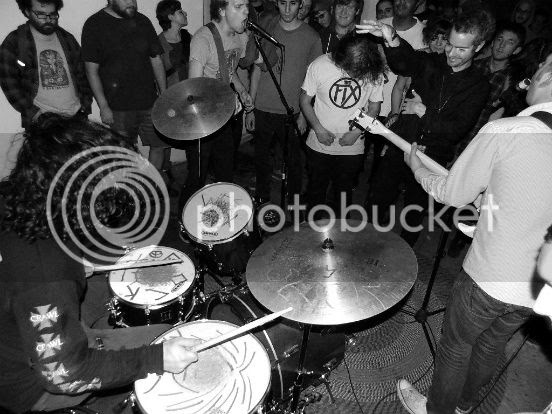 Pretty much slapped-together by Brushback at 9:49 PM

You're welcome! One of the songs was ripped from the LP, the other two are on the tape.

The original and REAL name of the oi band as far as I'm concerned, is Vin Vitkowsky's Meat and Potatoes Oi Guitar Combo. And I don't think they played a show yet, so you didn't miss it. And we just set up a jam space in our basement, so there's gonna be a lot of riffing going down this winter. We'll keep you posted Dave!