I Hate Your Folks And You Know Why 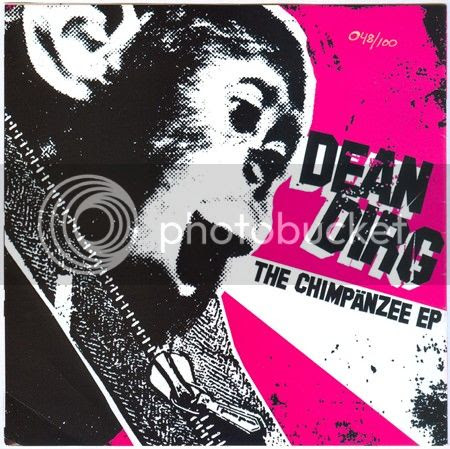 The first show I ever went to at Whitney House was Guilty Faces and Dean Dirg back in 2008, only I left before Dean Dirg even set up because I wanted to be home by 10 (I'm pretty sure it was a weeknight). Probably one of the more stupid things I've done lately, but there's been so many bands in my life that I've seen and don't even remember seeing, that missing one or two now isn't going to make much of a difference... anyway, this is the "tour" edition of Dean Dirg's "The Chimpänzee EP", though I don't know what makes it different from the regular edition other than the fact that the tour edition is hand-numbered. The songs on this 7" are all kinda short, so rather than doing my usual thing and just posting two or three songs that are only 30 seconds long (which would be pretty dumb), I'm going to post the whole thing as a zip file. 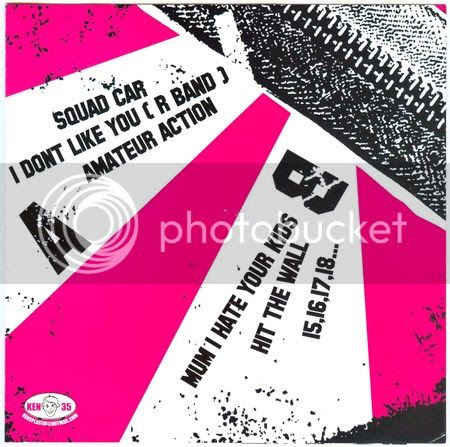 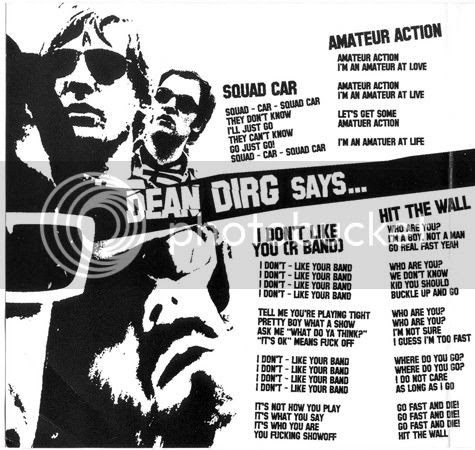 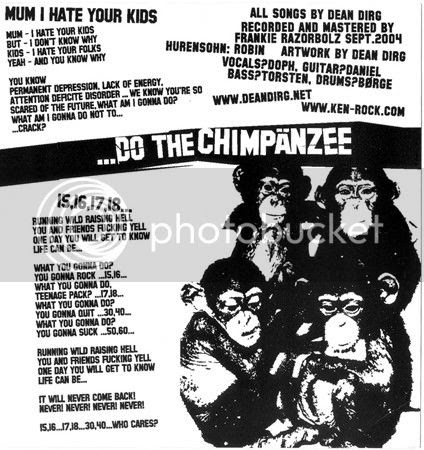 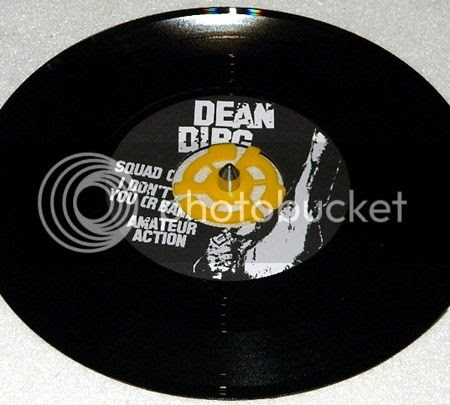