I Wish I Had My Shit Together 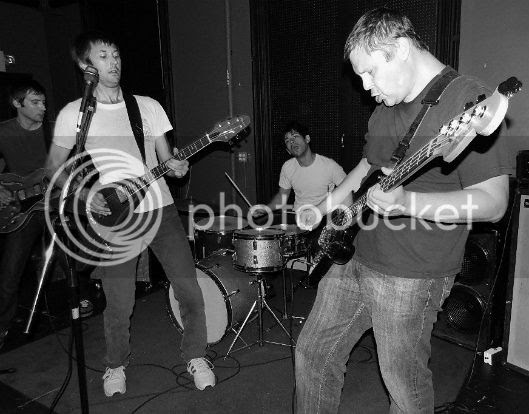 Though it's been around for a while, last weekend was the first time I've ever been to a show at the Flywheel. My excuse is that it's never really been convenient to anywhere I've ever lived; even now that I've moved a bit further north, it's still about a hour's drive away. Not to mention the steep road that leads into Easthampton, which must be a full mile straight down the side of a mountain, ending with a 90-degree lefthand turn directly at the bottom. No wonder the road is sometimes closed during the winter.

Anyway, the show last Sunday was awesome, partly because there were two people there wearing Void and Replacements "Stink" t-shirts-- two of my all-time top-ten favorite records, seriously-- and partly because the Flywheel has a cool zine archive on hand, so I spent a bunch of time in-between bands flipping through old issues of Stay Free! and Speed Kills (no, they didn't really have anything much better). Guinea Worms went on last, and they slayed; they've got some pointless noodling and bizzaro electronic songs in their discography, but on stage they're just a full-on relentless rock show, kinda like what Homostupids would sound like if they had diplomas, and it was pretty great. Afterwards they sold me like $40 worth records (the pink-and-orange version of "Sorcererers of Madness", the Savage Records single, and the Guinea Worms version of the World's Lousy #8 compilation to replace my shitty-looking Vivian Girls one) for only 20 bucks, which I was pretty psyched about. I've only just started listening to "Sorcererers of Madness", which is a double LP, so I'm still trying to digest it all. For now that mostly means trying to figure out which Foreigner song the bridge to "Afterhour Party" steals from ("Double Vision", maybe?).

First show with the new camera, too, I guess it's okay. 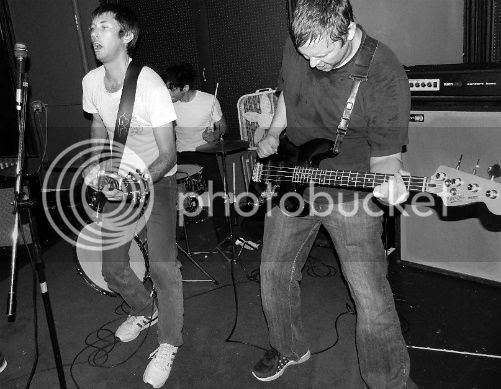 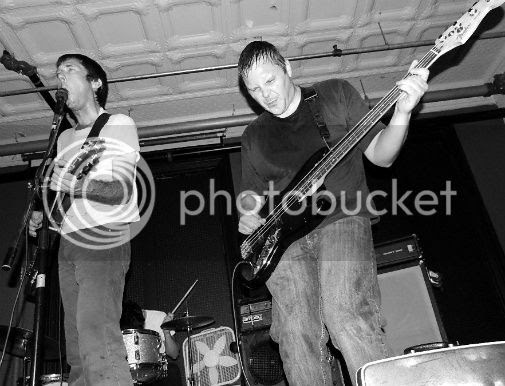 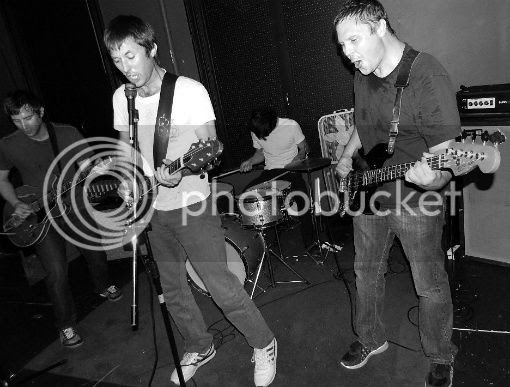 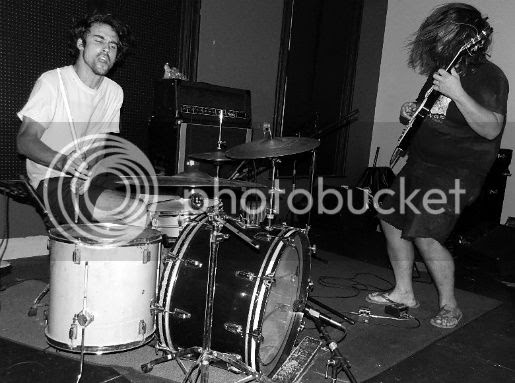 Pretty much slapped-together by Brushback at 4:38 PM

Weel, remember, I'm coming up from the Hartford area (through Springfield), so I'm on the opposite side of the mountain from Northampton. (Rte 141 -- over Mt. Tom, I think it is?)

I think the whole county is called Hampton, so while Northampton is east of Easthampton, it's also north of everything else so it's Northampton. Or something.