I Just Shot My Stylist 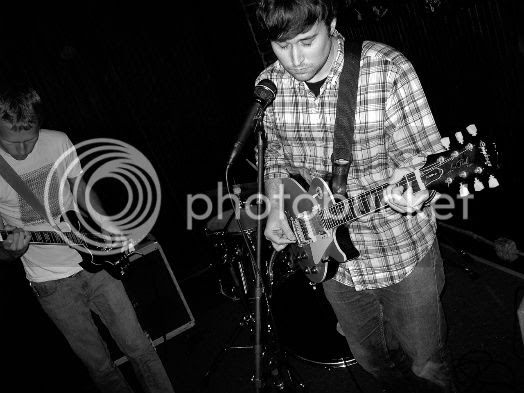 I thought the Elm Bar (the old Rudy's in New Haven) sounded like shit Saturday night, but then I was told that it was just me, so I guess I'm wrong. Whatever it was, the sound was way too loud and brittle most of the time, which didn't help me get into Ferocious Fucking Teeth all that much. I like their recorded stuff a lot-- by the way, their new 7", "Hounds", is pretty ace, plus it comes with a nifty booklet-- but their set on Saturday was like 5 lbs of sardines in a 2 lb bag. I dunno, maybe I just need to see them in a bigger room that has a better mic set-up, like Daniel St.-- where they just played the other week-- or Toad's, though maybe that's not it either. Ferocious Fucking Teeth rocked, they were nuts, but I think I was just in a grouchy mood. I'll wait to see them again, hopefully in a place where the two drum kits (and the rest of the band) can set up in a way so that they resonate a little better.

I made the mistake once of not buying a whole bunch of used Nerve City records that was in the bins for dirt cheap at Redscroll one day when I was there; they were all gone by the next time I went back, and I'd been mildly regretting it ever since. Nerve City were already playing when I walked through the door on Saturday, and at first I wasn't even sure it was them, since everything was being played with a rock beat and most the reverb was gone... though all the tattoos sorta tipped me off, but I still had to ask somebody. The couple of Nerve City records that I'd heard before (thanks, internet) didn't really prep me for how "regular rock-n-roll"-sounding Nerve City would be on stage, although I guess that's the same sorta thing that Medication does when Mikey plays out live. Anyway, Nerve City were definitely alright, plus afterwards I bought up all the records that the guy had with him, so now at least that's out of the way.

Medication went on last, and were way loud; it might seem funny to say it, but they sounded huge, like a Detroit version of themselves or something. It was pretty awesome to hear them that way, though again maybe the rest of the people in the room didn't think it was as loud as I did. After a while I started to get antsy, so I stuck around long enough for them to play "Neighbors" plus one more song after that, and then I left to go get a Chipwich. 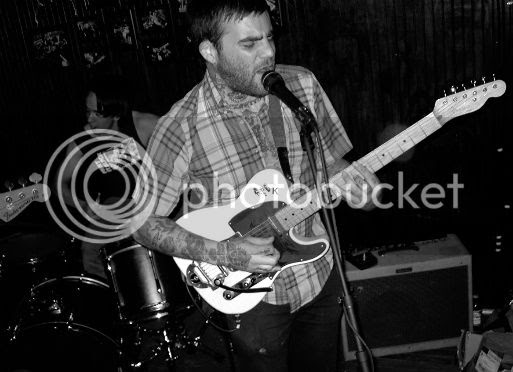 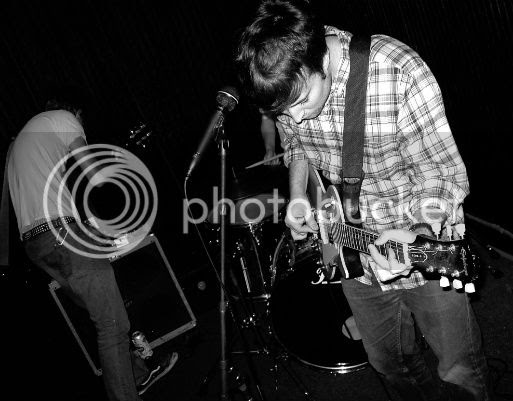 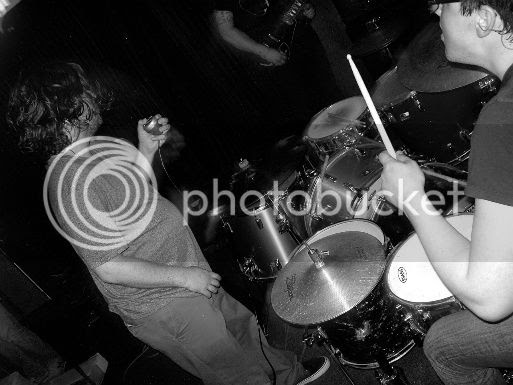 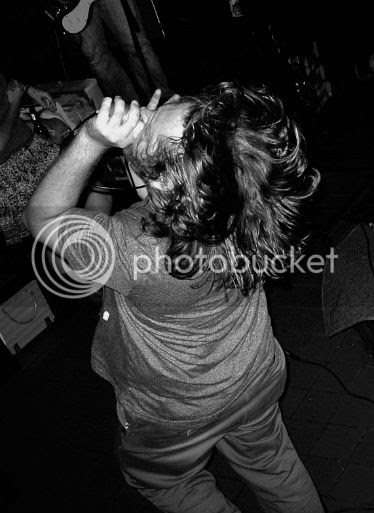 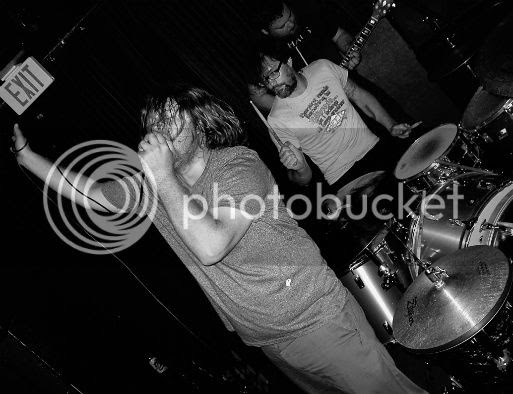 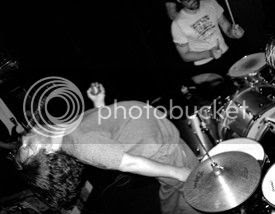 Pretty much slapped-together by Brushback at 9:43 PM