You're Just Way Too Uptight 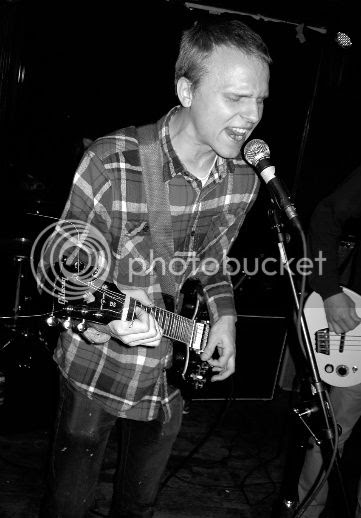 If you haven't been to Cafe Nine lately, they've changed the place around a bit, trimming the length of the bar in half and adding another couple of feet or so to the front of the stage. As a result there's a lot of extra room to stand in front now, since the end of the the bar and the front edge of the stage used to almost butt right up against each other. The change was definitely worthwhile, as it makes the inside look a lot more like an actual nightclub meant to host live music than it used to. Before, when you walked into the place it just looked sorta like an average bar, and then if you looked around maybe you'd notice there was a tiny closet-sized shelf over in the corner where some band happened to be playing. There still seems to be some sound issues to be worked out because of the new configuration; the extra room in front of the stage is nice, but when you stand forward of the PA speakers, it sounds like shit. At least most of the shiny crap that used to screw with my flash has been taken down off the walls, not that my pictures came out any better.

It's not often that a decent Australian band plays in Connecticut-- the last one I saw was Circle Pit, who kinda blew, though their new 7" on Sweet Rot is fantastic-- so getting to see The Twerps was something I was looking forward to for months, and their set was fucking pleasant. On record The Twerps sound like scruffy D.I.Y. pop, but at times during their set on Tuesday they sounded like some lush '80s band, as if they were going to break into a cover of "Under The Milky Way" at any minute. Another thing I noticed seeing them live that I didn't pick up from listening to their records was the guitar leads, these little melodic lines, that Julia plays; everytime she took one out, I was like "wow, that sounds really neat." Plus they've got more good songs than they know what to do with; I've heard a couple of their 7"-ers and some other stuff, plus an out-of-print cassette on Night People, and none of it disappoints.

Estrogen Highs' set was sloppy but fierce, as they kicked things off with a batch of unstructured noise (most likely "Poverty Strike") before launching into "Kaleidoscope", just like on the record. The sound was a bit wacky during their set, especially Wes' bass which sounded fuzzy, but things sounded better once I moved to the back of the room. They played mostly straightforward rock stuff-- no "Graffiti pt. 1", for instance-- and for the first time I knew what all the song titles were, now that both records are out. Shit sounded pretty hardcore from the back of the room, despite all the mistakes (didn't these guys just tour? oh wait, that was with another drummer) and "The Supposing View" was especially blistering, sounding like some lost Pagans single.

Medication went on first and were mind-numbing as usual, although they skipped over most of the material from the new EP. The one song they played that wasn't from "This Town" was "Rise/Sink", and I think Mikey almost forgot to start singing on that one. There's another song that they've been playing for a while now, and every time they play it I ask them what it was but then forget what Stefan tells me. I think I've finally figured out that it's called "Neighbors", and I don't think it's ever been released on anything. It's easily one of my favorite Medication tracks, which is the only reason why I'm mentioning it for like the third friggin' time already. 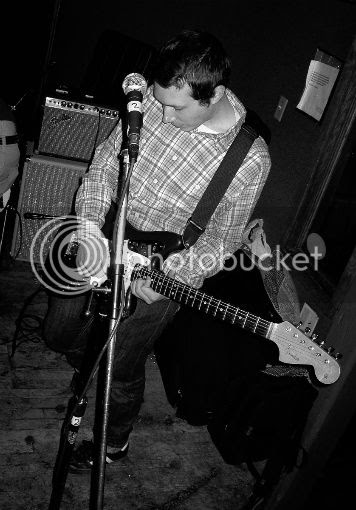 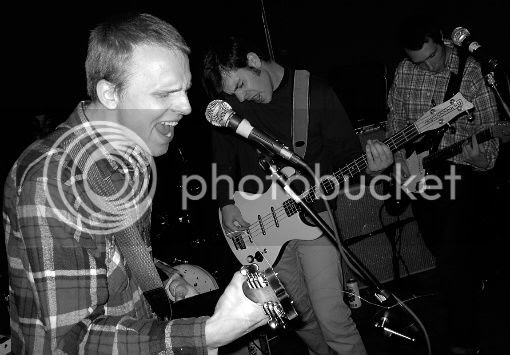 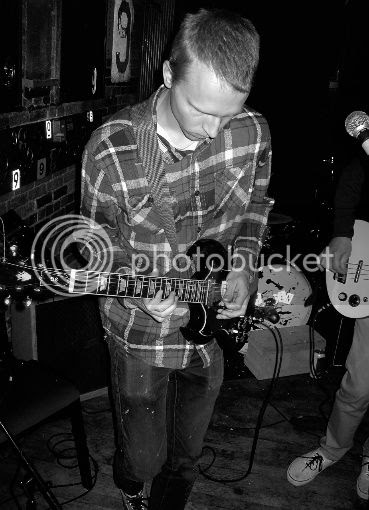 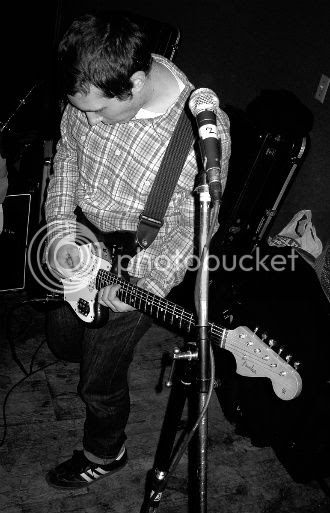 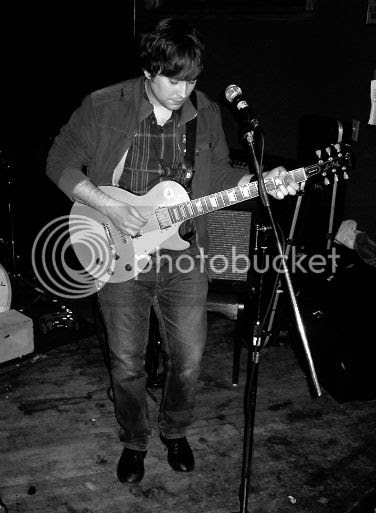 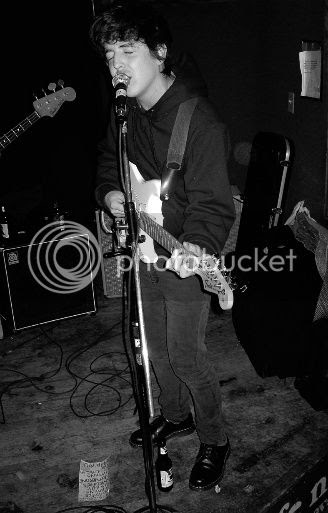 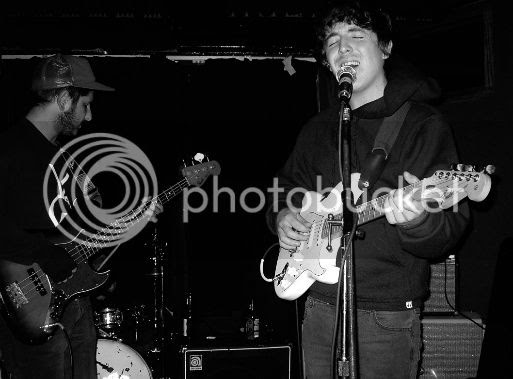 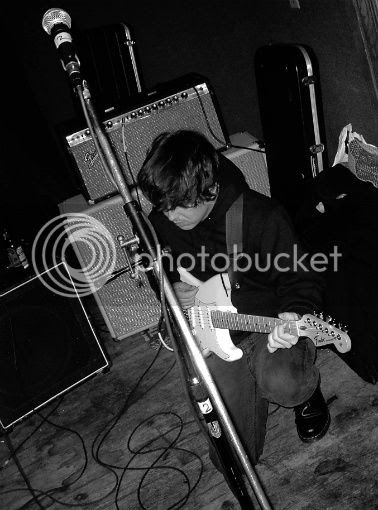 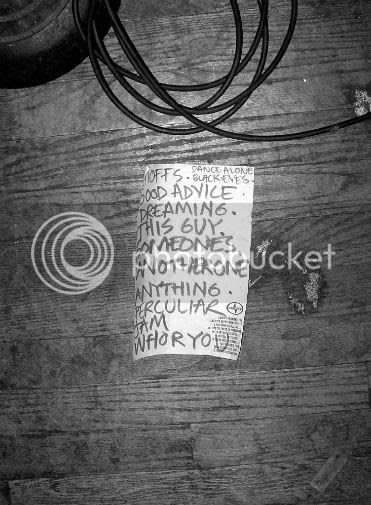 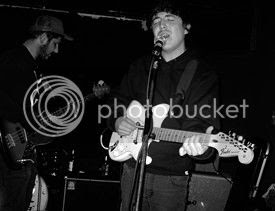 Pretty much slapped-together by Brushback at 7:18 PM

Twerps were/are new to me - cool!

Totally new to me, too, until just a few months ago -- there's a really cool Australian blog called "Good" that people should check out, they posted The Twerps' cassette on Night People last year and it's really good. They put up a lot of good Australian stuff, it's like my main place to go to stay on top of whatever's happening from there.

Oh, people who like The Twerps should check out Dick Diver too, they're great.

Heh. I just came back from "Good", that's funny. OK Swami, of to check Dick Diver...