I Can See The Things That You're Not 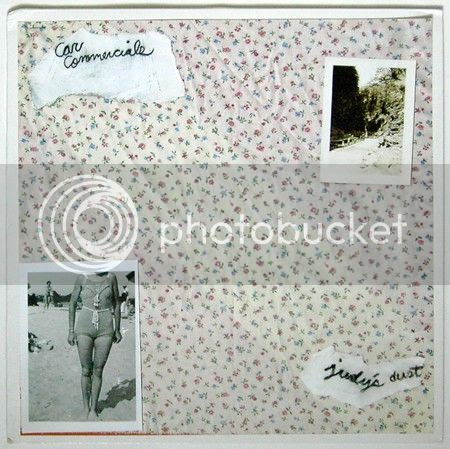 Most likely I wouldn't have bought this without the Home Blitz connection (Dan DiMaggio of Home Blitz makes up half of the duo that is Car Commercials), but don't be misled into thinking that this sounds anything at all like Home Blitz. I mean, there may be similar stuff on the far-reaching Home Blitz Gulcher CD, but I wouldn't know, since those are probably the tracks that I skip over. Most of "Judy's Dust" sounds like when someone accidentally dials from their cell phone and you can hear people talking in the background while they put away dishes. I sorta smirk to myself at all of the dipshits these days who think Smith Westerns and Best Coast are "lo-fi"-- this is the real lo-fi, besides being sort of indescribable on my end, not being all that familiar with the late-70's DIY cassette culture or whatever might be the touchstones here. There's no steady punk moves or bits of Southern rock in here (there might be some slide guitar in "Mechanic", though). There isn't much at all on this record that'll give you much to hold onto, but the more you listen to it, the more it starts to fall into place. I'm not saying that this is a cohesive or coherent effort by any means, just that eventually, after a while, I decided that this was some pretty neat shit. 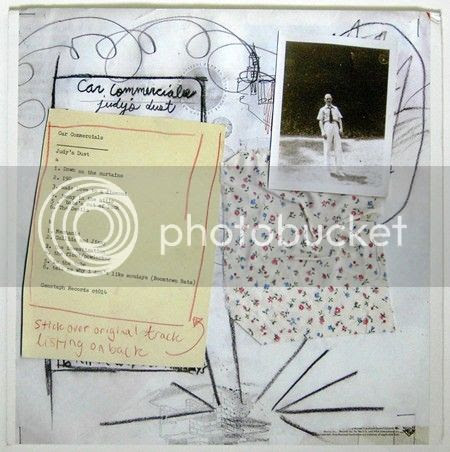 "Down on the Curtains"

"Babe's Out of Luck" 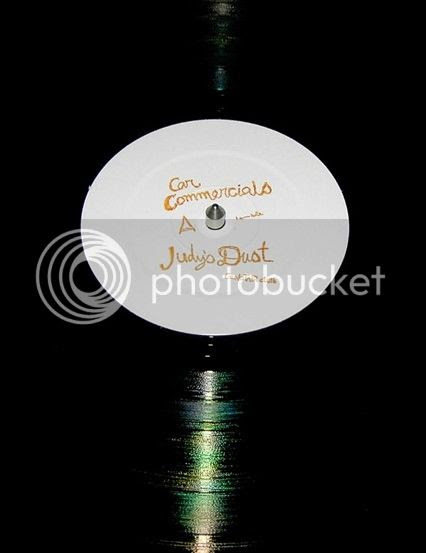 Pretty much slapped-together by Brushback at 7:22 PM

The mp3 links are now inactive