Now I Age But Don't Get Old 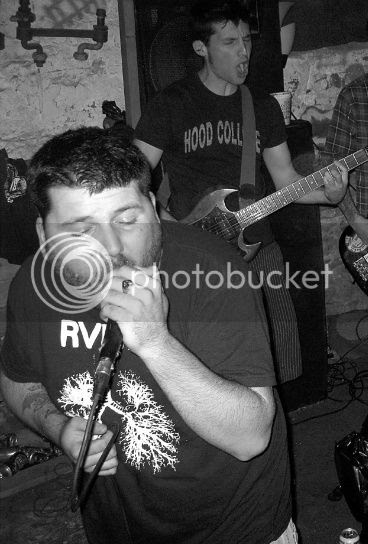 I've been waiting to see Iron Chic for going on two years, or since their demo came out in '08, but their set at Whitney House last Friday would've been awesome even without the wait. I think this was probably the best-sounding set I've ever heard at Whitney; Iron Chic's medium-tempo songs were perfect for the room, and I could hear pretty much everything without a problem and even pick out all the words, almost as if I were listening to the record. As a result, every song and every riff Iron Chic played that night sounded great, making their set practically flawless. If my mind even wandered a little bit, it was because I was trying to think of the last time I watched a band at Whitney House that had a lead singer who didn't play an instrument, other than a hardcore band or Glue Machine (Foreign Objects, maybe?). Not sure why that seemed important to me, but that's what I was thinking about, anyway. The new Iron Chic album, "Not Like This", is really good, by the way-- I still think "Shitty Rambo" has their best songs, and the 2008 demo is still my favorite Iron Chic release, but then I tend to run the opposite of everyone else on those things. You can find all of Iron Chic's recordings at their bandcamp site (ironchic.bandcamp.com), where for now you can download their new LP for free, although the two songs I'm posting here (from the 7" and the LP) are my own vinyl rips.

Dead Uncles have gotten really good at playing 7 or 8 song sets, just long enough to give a taste of what they're about without driving things into the ground too much. What Dead Uncles are about right now is pretty much getting better every time I see them. They played two songs in the middle of their set on Friday which were two of the best Dead Uncles songs I've ever heard; I think they're on the b-side of their new 7-inch, which is coming out right about now, in split clear/white colored vinyl, on Shock to The System (home of the newest Closet Fairies 7", make sure you pick that one up). It already looks like my "best of" list this year is going to be heavy with Connecticut releases-- Titles, Medication, Oiltanker, maybe Field Recordings, maybe a couple of Cosmodemonic Telegraph releases, are all right in there, and the new Dead Uncles EP is pretty strongly in the running, too. At the very least, the three-song Dead Uncles 7" beats the entire Hostage Calm discography all by itself. 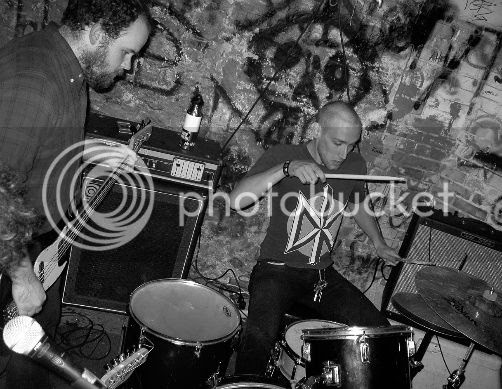 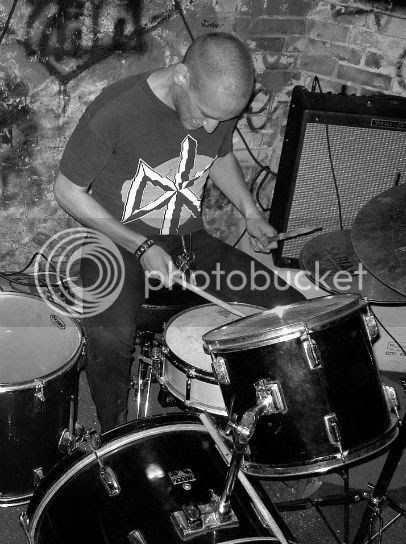 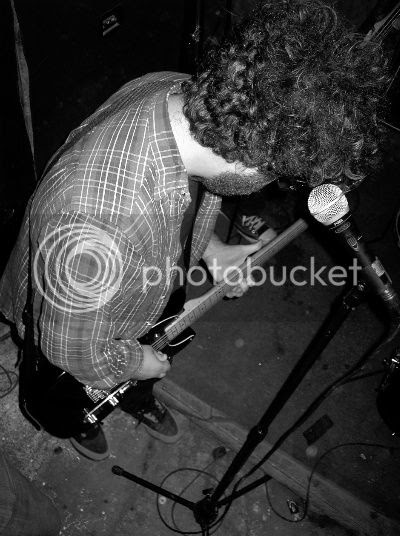 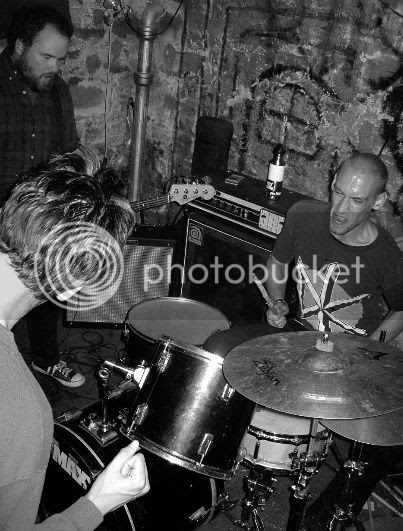 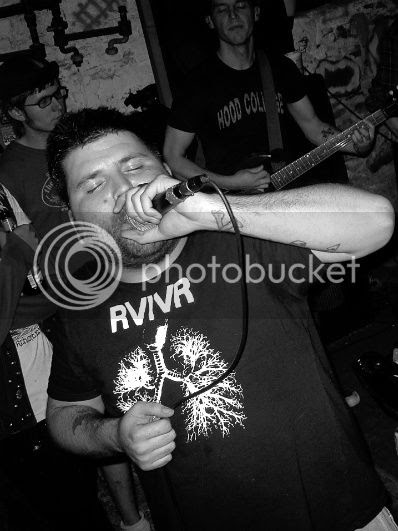 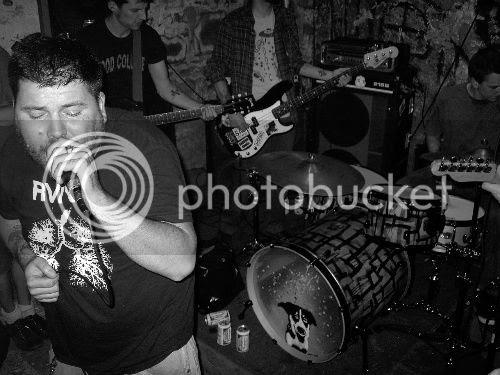 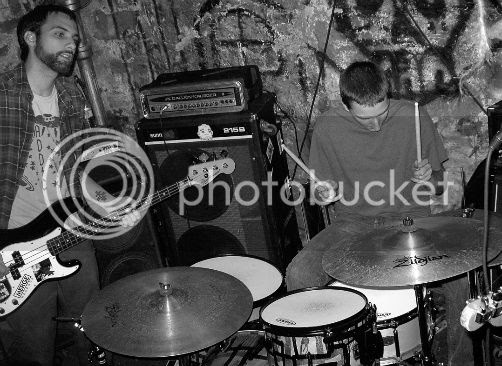 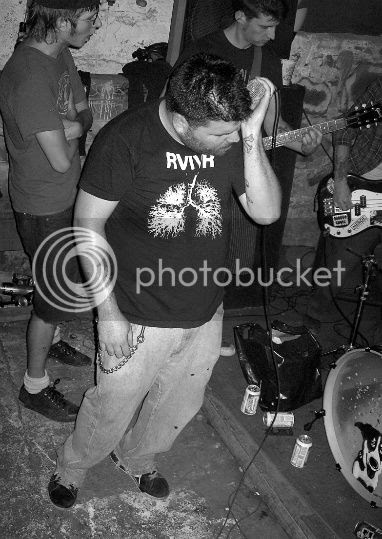 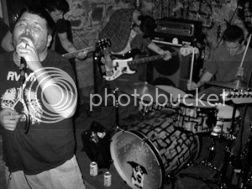 Pretty much slapped-together by Brushback at 10:29 PM

6 songs is actually the magic number. Sometimes we give or take one. At this show it was 6.

Ha - I almost wrote "6 or 7", but then I changed it because it made it sound like you guys play 5-minute sets.