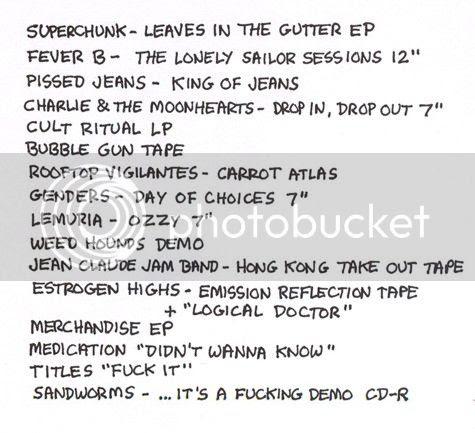 "Born Raised and Trapped With You"

"This Sea Is My Life"

(the individual files are now listen-only, and the .zip file
has been taken down)
Pretty much slapped-together by Brushback at 8:01 AM

All of the files on this post are now listen-only (non-downloadable) files. The .zip file has been removed for space reasons, as well.