You Ain't What I'm Looking For 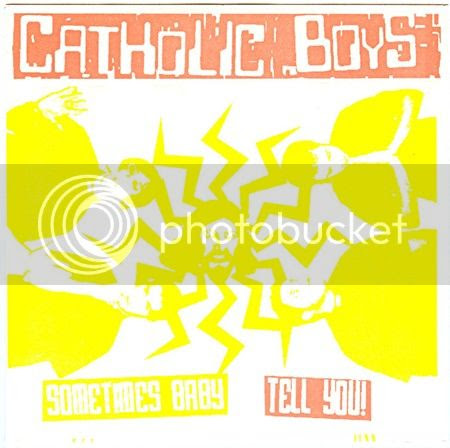 The Catholic Boys/Kill-A-Watts split could be the ugliest rippingest '00s punk rock single that I own... presuming that you subscribe to the theory that "punk rock" = rock 'n roll that grown ups like, and "punk" = crusty underage punklets drinking Schmidt's. Following along with that general idea, Catholic Boys are definitely another one of punk rock's most undervalued outfits, as I don't remember anyone much besides Mike Faloon and maybe one or two others championing their cause while they were still around (Mike was one of the earliest advocates of The Ergs and The Safes, too, making him a sooth as well as an all-around Good Dude). Anyway, this is probably my favorite 7" side out of the four Catholic Boys singles that I own-- and if anyone can hit me up with the couple I don't have, I'd appreciate it-- so get down with it and be prepared to get your face blown off.

The Kill-A-Watts side is just as good, even. 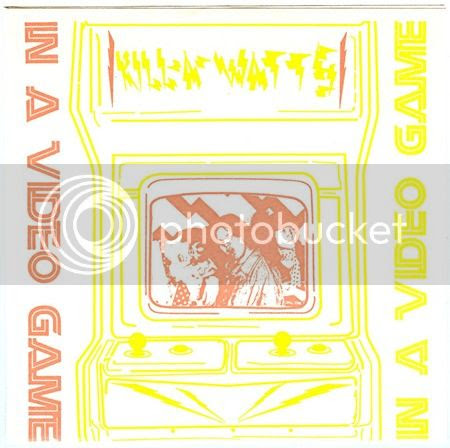 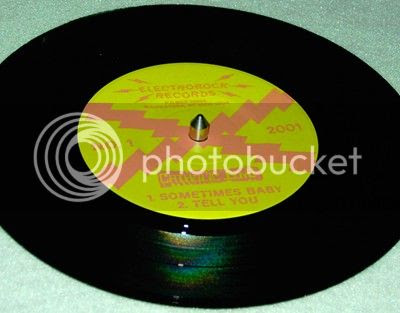 *not to be confused with "Somebody's Baby", the
Jackson Browne turd that Yo La Tengo covered

Pretty much slapped-together by Brushback at 7:37 PM