All Our Friends Are Hipster Fags 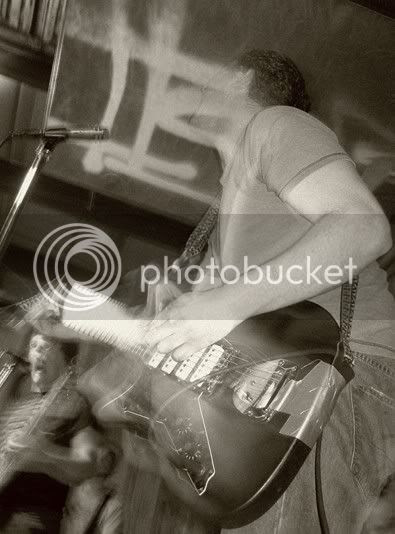 If I thought the Oasis Pub stage was problematic, then seeing bands set up on the lip of a half pipe at the Academy Skate Park last night was definitely an odd proposition, though the bands on the bill seemed to thrive on the challenge. Not that the occasional flying missle-like skateboard was the main issue-- more like equipment accidently falling downwards, though when Josh from Brava Spectre threw his bass over the edge in the middle of a song and then slid down after it, I'm pretty sure it was intentional. The mic stand that fell during Fatal Film's set was more of an accident, though who knows; it actually sounded kinda decent, the way it dragged itself back and forth a few times across the hardwood. 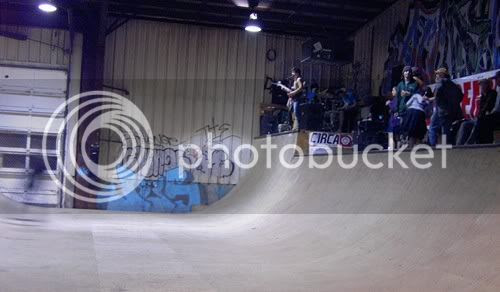 The stage set-up limited the physicality of Brava Spectre's set somewhat, as well as the sound bouncing off the metal walls from the corner they were pressed into, but when I walked outside the building for a bit and heard them from a distance, they sounded pretty damn good. Not that Brava Spectre didn't rock, anyway, as did Fatal Film, who I actually think pulled off the better set. Matt Potter's usual constant bobbing up and down during their set left him pretty close to hitting the speaker/heating duct-type thing that hung within inches of his head, but other than that (and the mic mishap), things went pretty smooth. Fatal Film's set last night was definitely one of my favorite sets that I've seen all year, and I can say that they were really crankin' it, even if they thought that no one was really paying attention.

There were skaters on the half pipe the whole time all three bands were playing, which made the whole show a real blast, plus a few band members even brought their skateboards with them for the little mini-quarter pipe that was behind the main half pipe. I'm not saying they were experts, but Dave from Fatal Film and Josh from Brava Spectre actually know enough to pull off tail drops and kick flips, which impressed me at least. Others weren't so lucky, but cheap beer was definitely a factor so I'll leave it at that.

The Weird Beards also played, and I'll admit that kept my interest even though I had to skip out after the first couple songs of their set. They reminded me somewhat of the Chuck Hestons minus the noisier parts, and I think I'll be checking them out with a bit more dilligence if I get the chance to see them again. 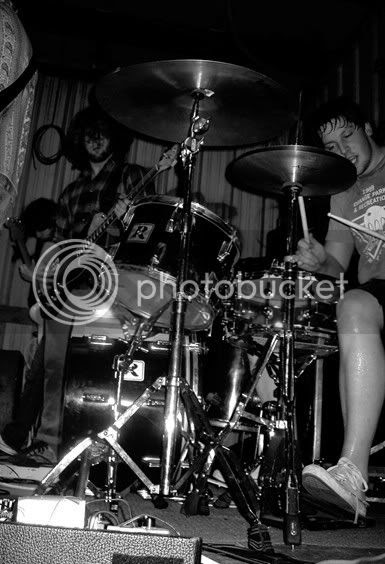 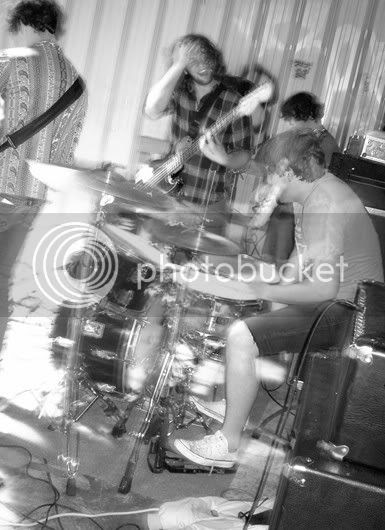 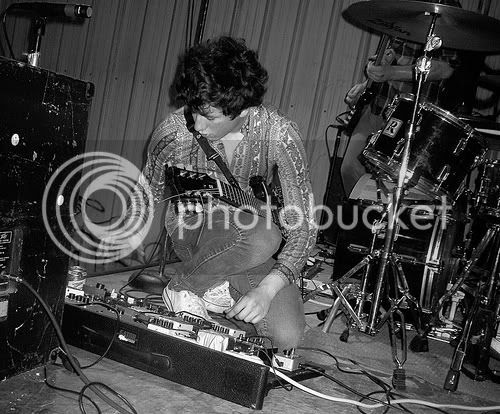 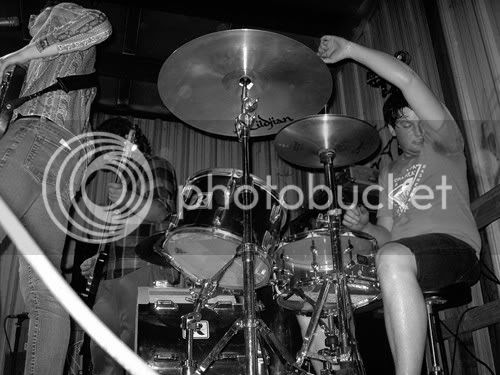 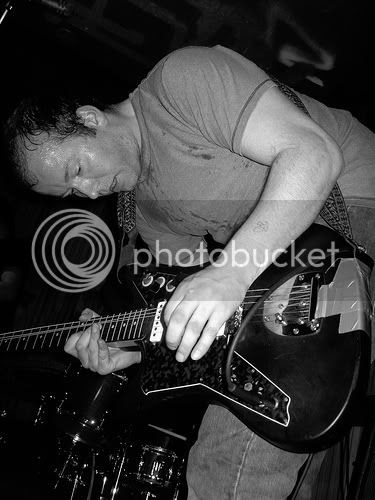 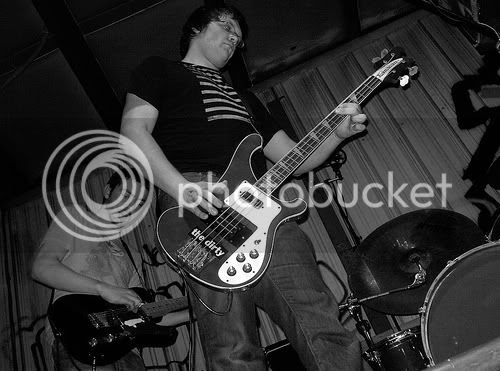 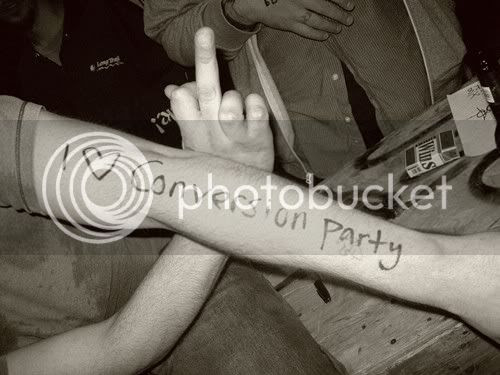 Potter for the win

Pretty much slapped-together by Brushback at 10:17 PM

I'm also disappointed that no one mentioned Matt Potter's Conversion Party reference-- that was one of the highlights of the whole year for me.