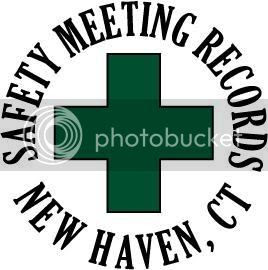 I'm almost a year into this blog and I still haven't written about anything from Safety Meeting yet, which isn't from a total lack of effort on my part-- I've seen a few Safety Meeting bands (though none in '08, now that I think about it) and I've bought a bunch of Safety Meeting releases over the past few years. I haven't completely fallen asleep here, even if it looks like it.

In order to catch up, I'm going to (rather quickly) go through a few releases from what is probably the most high-profile indie rock label in Ct. right now. Don't let it seem from what I've selected here that the Safety Meeting roster is only made up of hipster-type indie rock stuff; with bands like Crooked Hook, The Vultures, and Humanoid, they know how to bring the heavy rock, also. 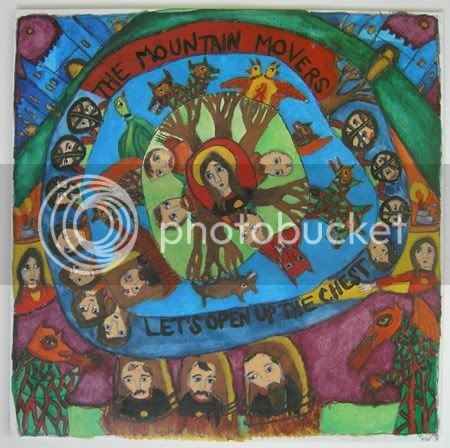 It's hard for me to imagine bands like The Mountain Movers existing if it wasn't for Wilco. That's not to say that The Mountain Movers sound exactly like Wilco or anything, just that they operate within a similar landscape, which is sorta laconic, stretched-out indie rock. "Let's Open Up The Chest" marks one of Safety Meeting's first releases since becoming a vinyl-only label, and no doubt this LP is a great package, with a full-color sleeve (painted by The Mountain Movers' Dan Greene), a nice heavy vinyl record alongside a CD-R, and a limited pressing of 300 that's supposed to be hand-numbered; my copy doesn't have a number on it, so I guess I'll never know. This is one of those albums that works awfully well once you've listened to the whole thing; I definitely didn't "get it" when all I had was a few songs on my mp3 player, so if the song below interests you at all, you should probably fire off an order for this thing. 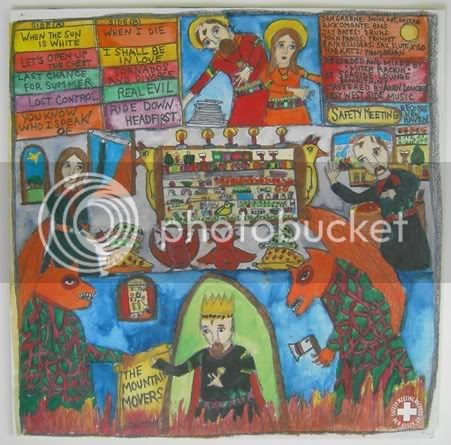 "When The Sun Is White" 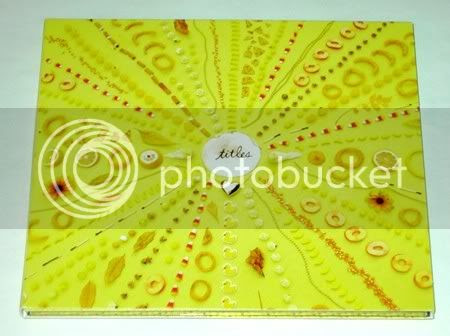 This made my half-assed "best of 2008" list-- it's that friggin' good. If I had to draw a quick comparison I'd probably say that Titles sound like a more guitar-driven Nada Surf, but that just makes them sound like shit so forget I even mentioned it. I'd never seen Titles before I bought this (and still haven't), so I was amazed at how great this CD becomes the deeper you get into it; every song has something going for it. Titles are now three songs into their "Covers Project" (one new cover song per month, posted on their web site www.listentotitles.com), which so far they've covered Mazzy Star, Queen, and Danzig. Pretty rad, if you ask me. 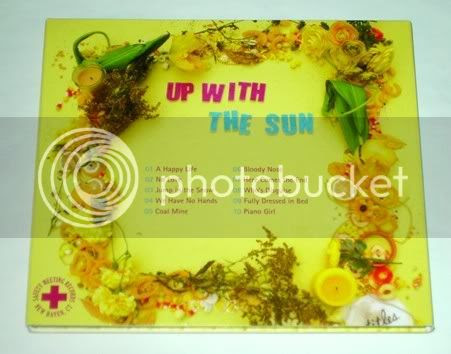 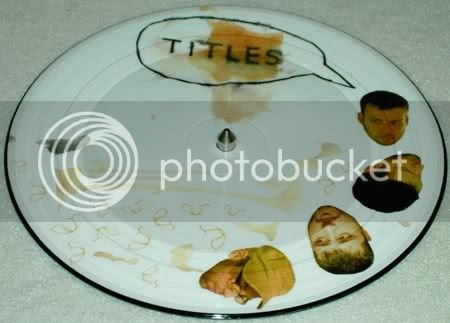 When I bought this 7" picture disc at a show in '07, no way did I expect that you'd still be able to buy copies a year and a half later-- only a few hundred of these beauties were made and they should've sold out really quick. Yet you can still order this for $7, and it's definitely a nice thing to have. "Wait, I Don't Know" is one of my favorite Titles songs, though this one isn't a vinyl rip; it's a 224 kbps file that I got a while ago from the Safety Meeting web site. I still haven't actually played this pic disc yet, only taking it out of the sleeve once to take this picture of it. 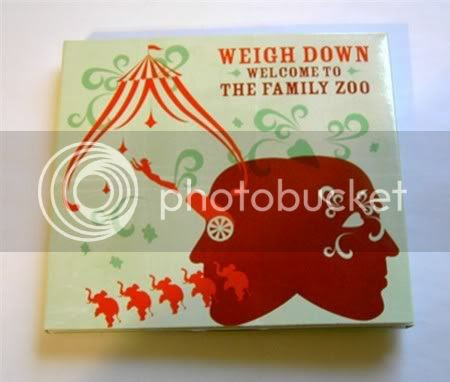 Weigh Down grew out Leaves of Lothlorien as well as Seagrave, an emo band from Wolcott whose 1998 four-song demo tape I still have (numbered 9/25!). I also still have a couple of earlier CDs back when they were somewhat more rock-oriented and called "The Weigh Down", having since dropped the "The" from their name. I was leaning towards posting "Bend Any Way You Can", one of the harder tracks from "Welcome To The Family Zoo", but I kept going back to "Michu Bean" because it's so irresistibly catchy and peppy. And I don't normally like peppy (hyper, maybe, but not peppy), but here's your freaking peppy anyway. 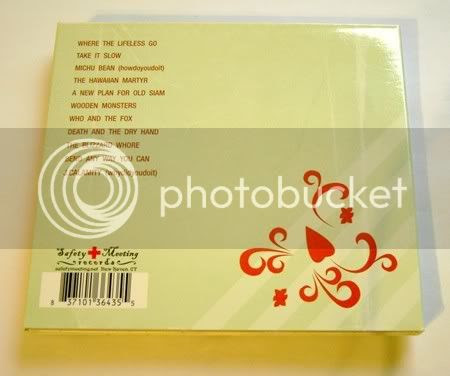 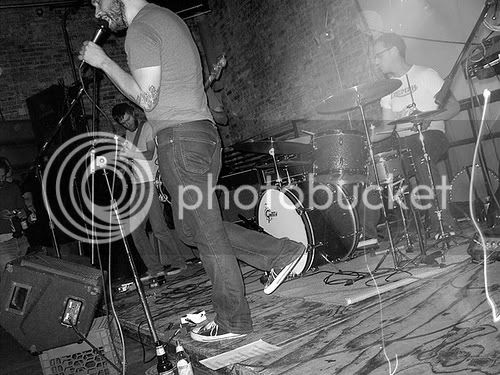 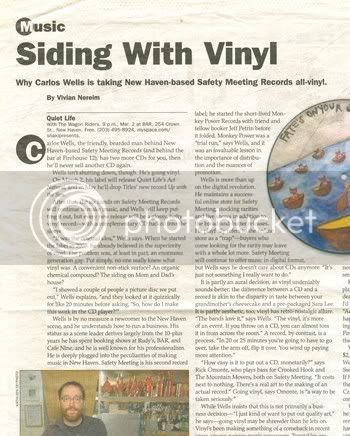 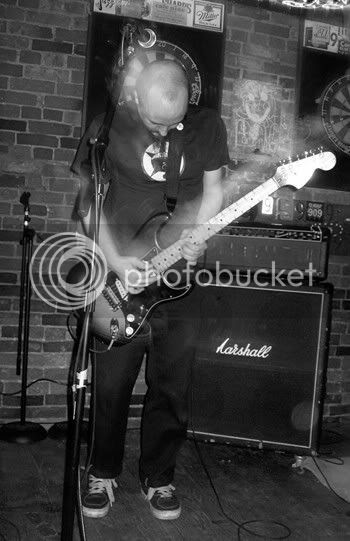 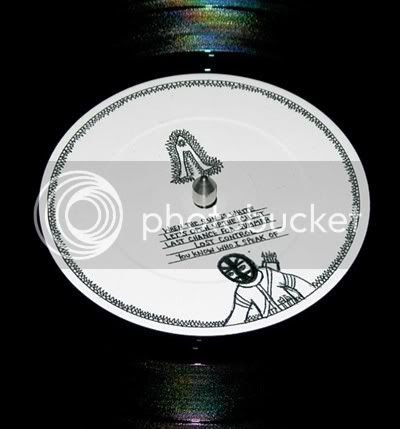 Pretty much slapped-together by Brushback at 3:23 PM