You're A Dick And I'm Gonna Kill You 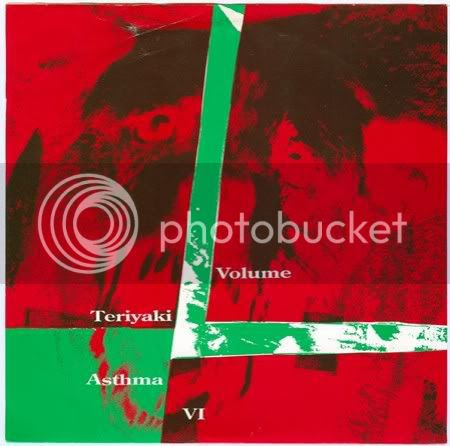 Back when I was a little hardcore kid, whenever I'd play a new record I'd always drop the needle on the shorter, louder songs first, because one of the neat things about vinyl is that you can tell which songs are quick and thrashy and which songs are slow and boring just by looking at the grooves. Apply that method to this record and you'd obviously play the Olive Lawn song first, because not only is it three times shorter than the song right next to it (The Thrown Ups' "Walrus Head"), but it also has a goofy song title, which is usually a safe bet that something good might happen.

You'd be a little off in this case, since the Thrown Ups rank as one of our nation's finest purveyors of rock ever, while the Olive Lawn song is your basic paint-by-numbers C/Z grunge rock (elevated a notch or two by the goofy song title, of course). But this isn't even a hardcore record anyway, so I don't even know why I'm bothering to go through all of this, except for the fact that early-80's hardcore was way more exciting than the boring early-90's noise rock that grew from it (of which the "Teriyaki Asthma" series, along with the "Love and Napalm" series and all of the others just like it, dealt up in spades).

The b-side presents a bit of a drop off-- though Pain Teens and Unrest are great, this probably isn't their A-1 material-- but I've ripped that side anyway, because both songs are kind of meditative in a way, especially the Unrest song which is almost pure techno. "Caitlin Bums" is also the only song here where the recording doesn't make it sound like my needle has a big piece of fuzz on it, not that there isn't one, you never know. 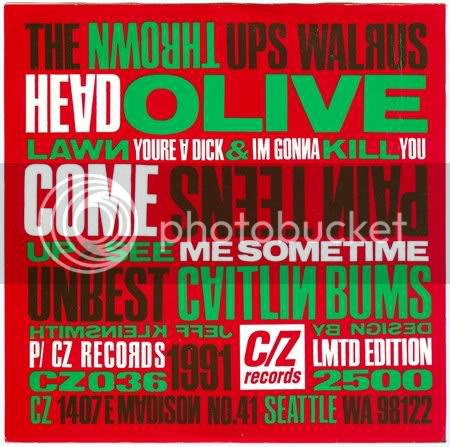 "Come Up & See Me Sometime" 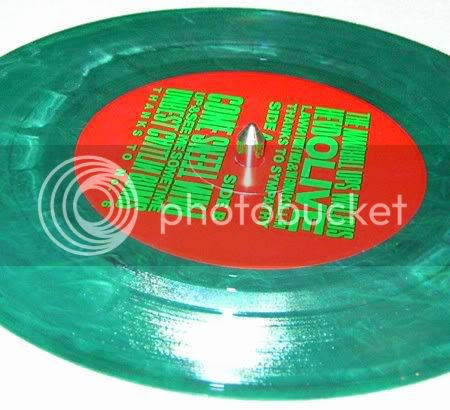 Pretty much slapped-together by Brushback at 12:18 PM

Caitlin is a very successful TV reporter, so I don't think she bums. Or am I misinterpreting the title?

Joey, on the other hand, lost his used car business (and his hair) and Snake got cancer (but is in remission).

This must be from some soap opera that I don't know about.

Except all the stuff I wrote is from Degrassi: The Next Generation, currently running on The N (Nickelodeon's new teen channel). I forgot to add, too, that Snake is now a teacher at Degrassi but his class is "Media Immersion" and it looks pretty stupid to me.

Let's not forget that the original Degrassi spawned one of the greatest "bad" groups this side of Ivan & The Terribles in "Motel Hell":
http://www.geocities.com/sunsetstrip/alley/9338/degrassizits.htm
Oh yeah..nice 7" too :)

For the other song about Degrassi's Caitlin, check the November 1st post.

"Caitlin Cries" is about Degrassi High? I never figured that out.