I Stayed Away From What Doesn't Want Me 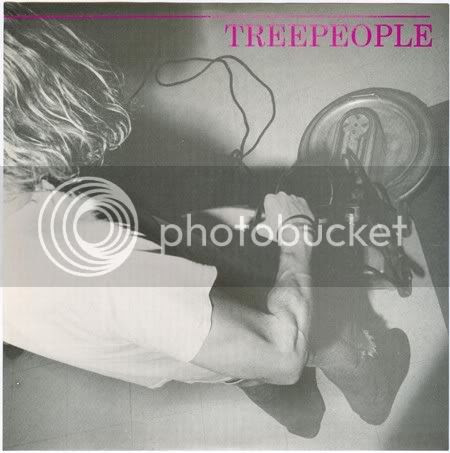 I bought the first Treepeople 7" on a hunch one day back in '89, simply because the picture sleeve looked sorta interesting (a grunged-out dude pushing a floor sweeper; yup, looks like rawk to me) and because I recognized some of the Seattle-related names on the back cover. It was around this same time that I grabbed the first Snuff 7" for mostly the same reasons-- knowing nothing about the band other than the picture of the stagediver on the back looked really cool-- so I guess I was two for two in that department.

When I took the Treepeople 7" home and listened to it for the first time, I was totally floored by what came out of the speakers. Keep in mind that most of the big anthemic rock stuff that I was really into during the mid-80's (Dinosaur Jr., The Replacements, end-of-the-line Government Issue) had either broken up or gone to seed a couple of years earlier, and now here was a record that sounded like a lot of those bands all at once, with an emphasis on the Dinosaur Jr. part. Outside of Prisonshake's "Deanna", I don't think I bought another single that year that I liked better than "Important Things", even if the guitar solos on it were mostly stupid.

A couple of years later the Pacific NW scene that had seemed so promising at one point started getting really crappy, and this ended up being the last Treepeople record that I bought for a while-- not like that's their fault. You can correct my mistake by heading over to Willfully Obscure, where they recently posted almost all of the Treepeople singles that I ended up not buying after this one. 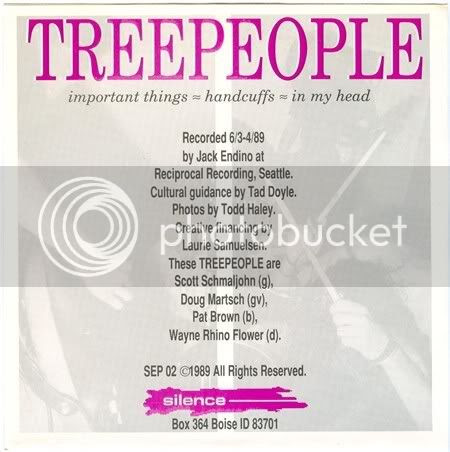 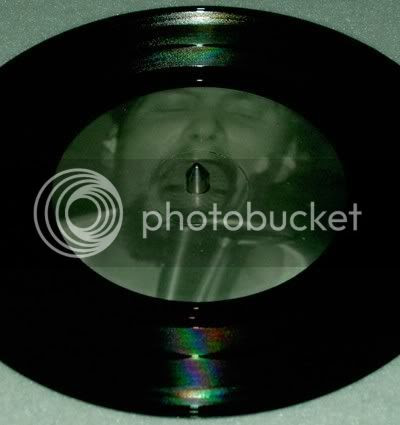 Pretty much slapped-together by Brushback at 9:56 PM

Now if someone would finally put their cover of "More Than a Feeling" from the Bostonot compilation online I could die a happy man.

their cover of "More Than a Feeling"

Actually, it's played pretty straight although lighter on the syrup. If you've heard their "Bigmouth Strikes Again" cover, it's the same kind of take.
But at the end of the song they do twist it into the riff from SLTS for a bit.

I have that release..if I can get the USB turntable set up, I'll post it somewhere! The other bands included Karp & Fitz Of Depression..I forgot who else. There are alot of great Treepeople pick up cuts here and there.."Boiled Bird" off the c/z comp. 7"..the spilt with Archers Of Loaf..I always described them as a perfect hybrid of the good Dinosaur Jr. stuff crossed with the weirder late-era Black Flag sensibilities, but then again I'm an idiot!

Yeah, the AoL split was cool.
If you ever post them, please let me know!
talwharton@gmail.com

I'm almost positive I've got the Treepeople/Archers of Loaf split. If I do, I'll definitely try to get around to posting it soon (now that I have a reason).

The mp3 file on this post is now a listen-only (non-downloadable) file. TOUGH LUCK, CHARLIE! No, actually, for those of you who missed the boat, I will do my best to respond to any e-mailed requests for the original file.