You Act Like I Don't Know My Own Way Home 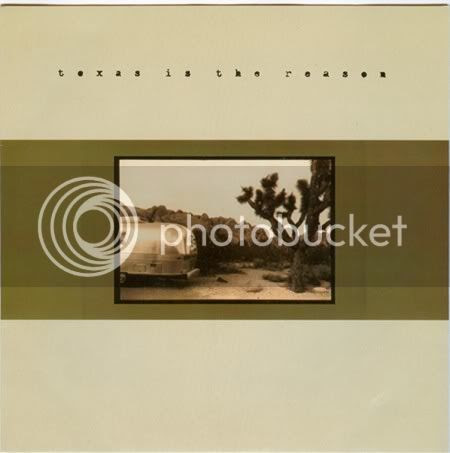 I had already planned on not really giving a shit about Texas Is The Reason, due to the sucky quality of almost every post-straightedge outfit at the time. Then one day I unexpectedly walked in on their live set at the Tune Inn in New Haven, and that's how I found out how friggin' awesome Texas Is The Reason were.

It was the summer of '96, I think (or '95), and Texas Is The Reason just decided to show up and go on first, even though it was only around 6 o'clock and everybody was still hanging out in front of the Tune Inn on Center Street. TITR weren't even on the bill, so I'm guessing they wanted a quick tune-up before leaving to go on tour the next day or something. It was still light outside when they started playing, so I rushed inside to see why the show had started so early, not even recognizing who the band on stage was until one of 'em said, "We're Texas Is The Reason."

After that I bought Texas Is The Reason 7"-ers as fast as they came out-- the self-titled debut, and the two splits (with Samuel and The Promise Ring), all of them good-- until the album ("Do You Know Who You Are?") came out, and it sucked. Well, I thought it sucked, at least, with the last line of the review I wrote in Brushback #5 reading, "Texas Is The Reason don't really owe me anything, just let me know if they ever make a good record again." Guess I was wrong about that one, cuz instead of making another record they broke up.

I know it'll sound a bit strange to most people when I say this, but the self-titled Texas Is The Reason EP is one of the best indie rock 7"-ers ever. I don't know exactly how high it rates within my own record collection, but it's definitely up around the top ten, at least. The two rips here are from the vinyl, though I also own the CD version, which is still available from Revelation along with the album. If you don't already own the CD EP then you should fix your mistake as soon as possible. 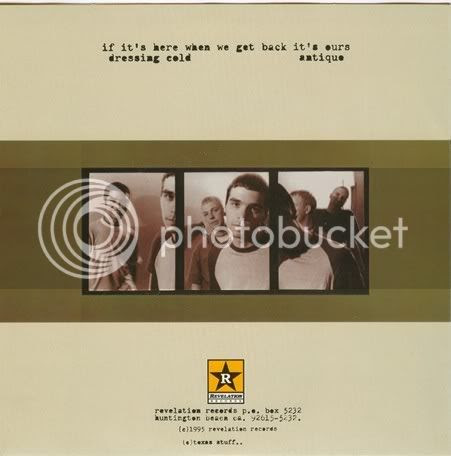 Texas Is The Reason -

"If It's Here When We Get Back It's Ours" 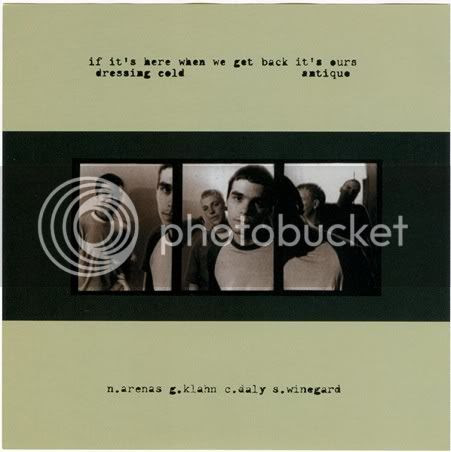 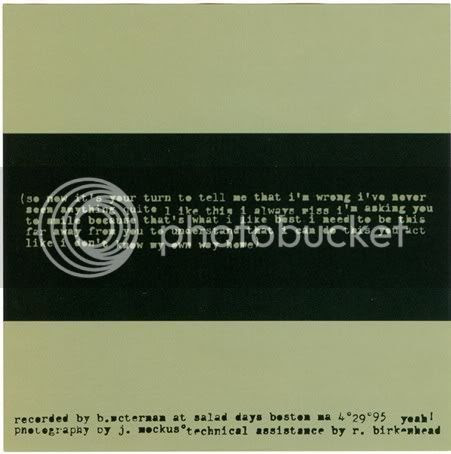 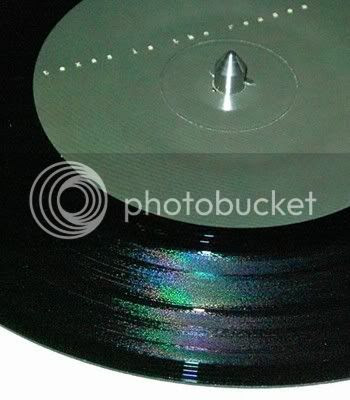 Pretty much slapped-together by Brushback at 10:58 PM

An absolutely fantastic band. The EP completely smokes the album for sure, although I am still a fan of it too.

Texas Is The Reason is to Wires In The Walls as The Warmers are to One Base...I would read endless reviews of them, but just totally missed the boat. They remind me alot of a slightly heavier Knapsack, or if Small 23 (someone? anyone? post something?) had hardcore roots instead of college rock. I'm definately going to hunt more down!

I don't think I ever even read a review of the Warmers. After the endless string of Beefeater, Fire Party, yadda yadda yadda releases, Dischord fell almost completely off my radar in the 90's. I think I bought a Jawbox CD and a Fugazi CD, and that was it.

Yeah, I had it bad for Jawbox..they were one of those bands that made perfect sense to me in every regard, and I also realized after the post that you already beat me to the Small (23) punch with the excellent "Noodles" 7", which is another "wow, I can't believe this is in the dollar bin" find probably at Brass City.

The mp3 files on this post are now listen-only (non-downloadable) files. I've added one other song which wasn't included in the original post, "Antique", to my Vox page, which is accessible thru any of the listen-only links.