I Guess They're In My Other Jacket 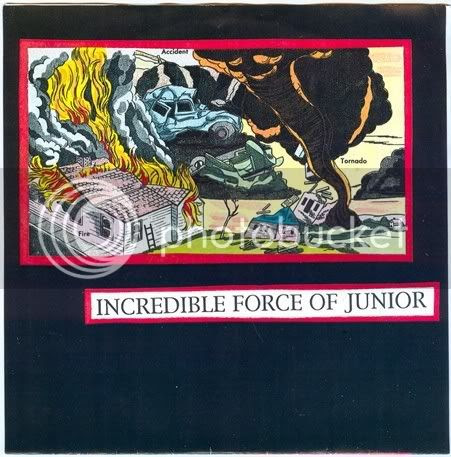 If feedback-driven pedal-happy guitar pop is your thing, then this is good stuff right here. As good as the a-side to this IFOJ single is, though, the one that came out before it (which I might be posting shortly) is even better. I won't bother going into which UK shoegaze bands Incredible Force of Junior might sound like, because the British stole from us, too. Still, saying they're like a West Coast version of Her Tears might not be that far off the mark, if that helps you any.

One of the things that was sorta neat about the non-PayPal 90's was when bands and labels would actually seem excited to get your five bucks in the mail. So, when I mail-ordered this record from Cher Doll/Box Dog, it came back to me stuffed with all kinds of goodies, like catalogs, inserts, and so forth. I'll be scanning and posting most of them here, even though it's a lot of stuff, because I think it's interesting to read about all the little 7" compilations and cassettes that came out back then, when people had to be told who bands like Neutral Milk Hotel and the Mountain Goats were. (As usual, you can click on the images to get a larger view, but you guys already knew that, right?.) Also, if you click on the little note I got from Nancy at Cher Doll, it'll send you to the blog she started last year called I'm Not Always This Stupid-- even though I think the blog is petering out, since there's only been a handful of posts since March.

By the way, "Walter Johnson", the song that IFOJ covers on the b-side, is originally from Jonathan Richman's unlistenable "Rockin' and Romance" LP. I'm leaving it off for good reason, because even a quality baseball reference will only get you so far. 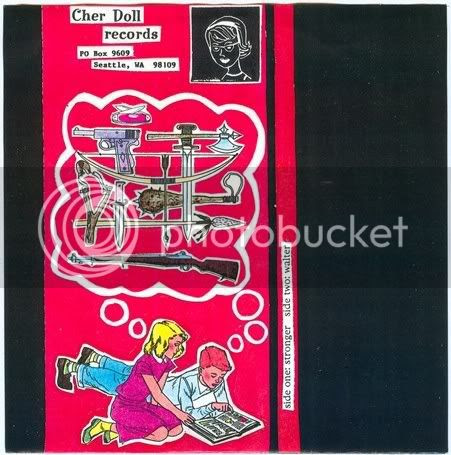 "Stronger Than The Tides" 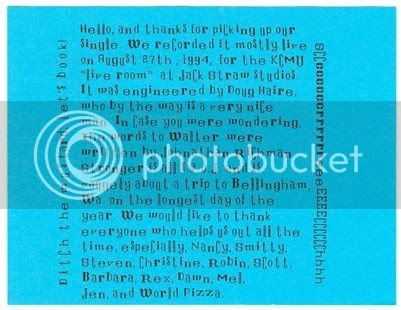 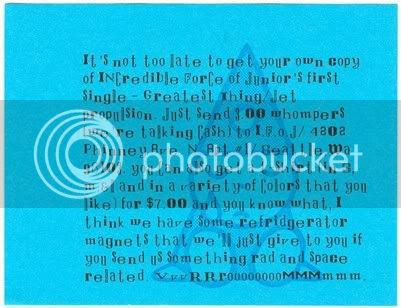 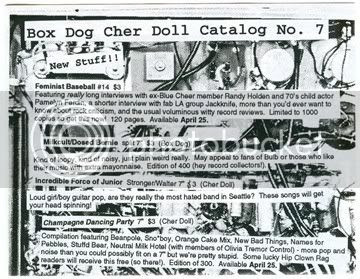 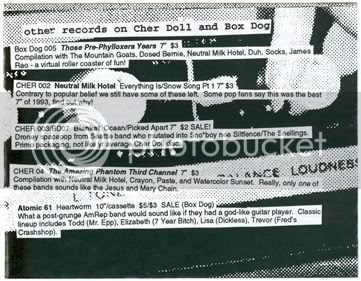 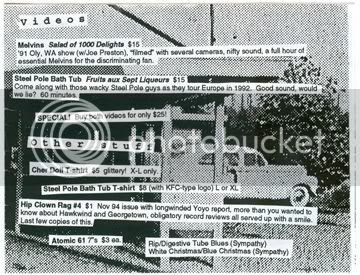 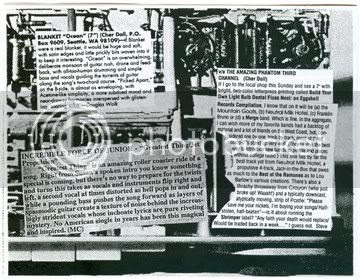 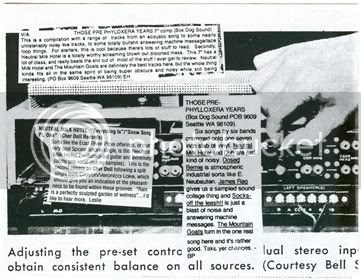 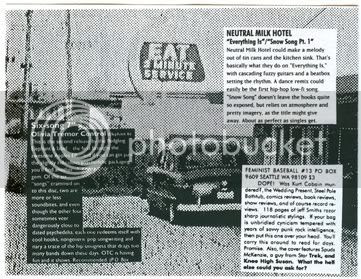 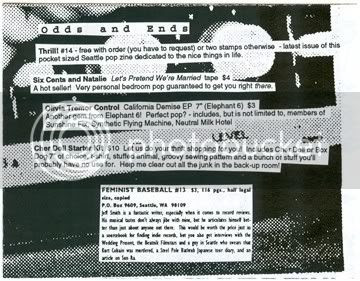 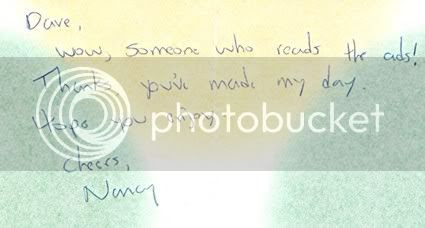 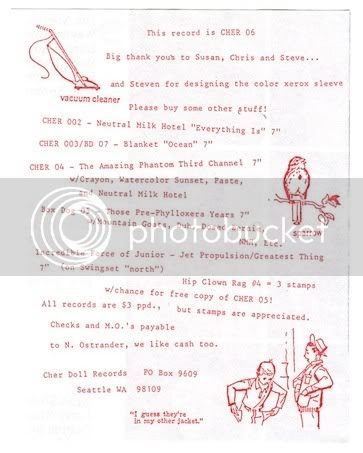 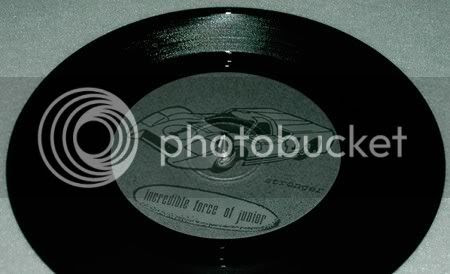 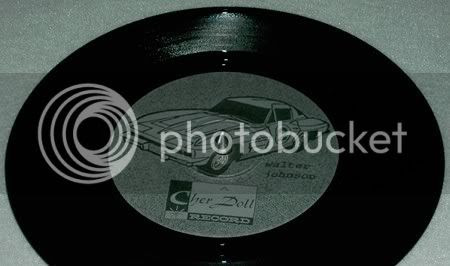 Pretty much slapped-together by Brushback at 7:51 PM

was there by any chance a formal relationship btw this alb and the zine Feminist Baseball? i have the issue referenced in the ad above, and jeepers do i treasure it.

You guessed it-- Box Dog Sound was run by Jeff Smith, who also wrote Feminist Baseball.

I'd originally mentioned this in my post, honest, but then I cut it out (along with a couple of put downs of Jonathan Richman-- I'm so juvenile) because I was started to get too long-winded.

how many issues did Feminist Baseball churn out? i only have the one.

I think there was a Feminist Baseball #15 with Earth in it, and that might've been the last one, but I'm a little foggy on the details.

Well. I liked a lot of shogazing shit - My Bloody Valentine; Slowdive; Loop - and I like this too.

Admitting you liked shoegaze is the first step to recovery, you know.

Really, you kept all of this stuff? Seeing it just reminds me of how mentally unbalanced I used to be. My favorite IFOJ record was the Blue Cheer/Driving in your car 7" on Up, though I can't remember if it came out before or after the Cher Doll 7".

Well, it wasn't too hard to keep it all-- anytime I mail-ordered a record, I stuck everything that came in the box with it (stickers, catalogs, flyers, note from the proprietor) inside the record sleeve.

You mentioned an IFOJ 7" that I don't have... must start tracking down that one.

By the way, "Champagne Dancing Party" was one of my favorite records back then ("Something Cool", also). I know some people knock it down, but it was great.

The mp3 files on this post are now listen-only (non-downloadable) files. I've also added "Walter Johnson", which wasn't included in the original post, to my Vox account, which you can access through any of the listen-only links.