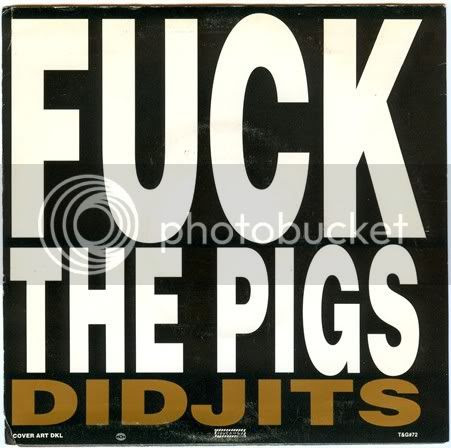 The back of the sleeve swipes the adidas logo, and the front sleeve is a plea for animal sex. Who put this record out, freaking Nike?

I saw the Didjits at the Anthrax in '87, back when "Fizzjob" had just come out. I don't really remember anything about that show except for Urge Overkill's matching marching band outfits, which were pretty gay terrible.

The flipside to this is a Dickies cover, which absolutely no one needs to hear. 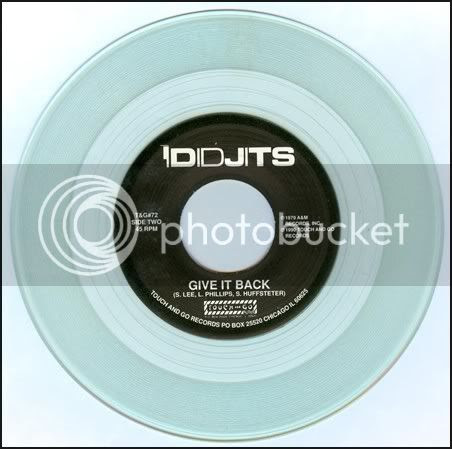 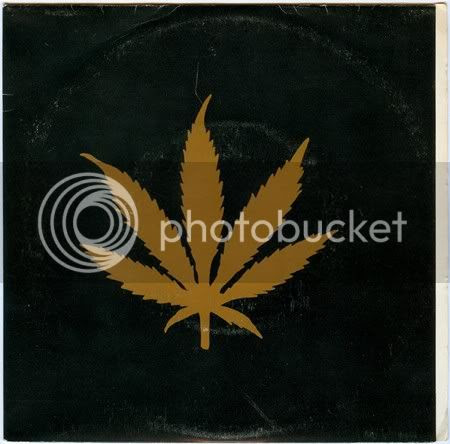 Pretty much slapped-together by Brushback at 12:34 PM

I like this! most effective use of the syllable 'la' I've heard in a punk song in a while...

The Didjits definitely had some cool stuff.

That giant pot leaf is so high school, though.

I have this single. The B side is better than the A side.

I dunno, the Dickies cover? I didn't like it. Maybe it's just me.